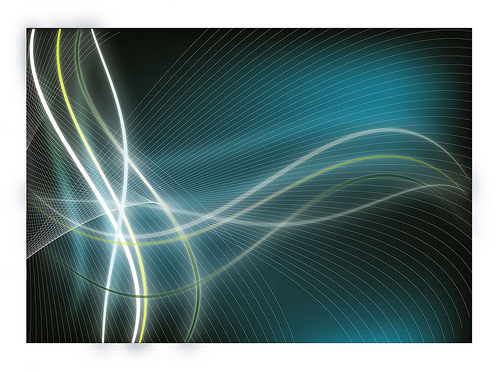 Will the Mobile Wave Reshape Banking – and Other Industries?


Last week, I attended a provocative discussion on the future of banking hosted by the Association of Management Consulting Firms (AMCF).  The keynote speaker, Michael Saylor — CEO of MicroStrategy and author of The Mobile Wave – argued that mobile computers and devices are pushing all businesses to act like software companies.  Within the next five years, Saylor asserts, most payments and purchases will be conducted on mobile devices and capital will become more of a liability than an asset.

Intellectually, I found Saylor’s vision convincing – and somewhat terrifying.  Due to the proliferation of tablets and smart phones, Saylor estimates that six billion people now have access to mobile technology.  As a result of this, mobile devices have the potential to change the way we read, work, bank, buy, make payments, diagnose illnesses, monitor health conditions, learn and solve problems.  Among the sectors most likely to be disrupted are financial services, education and healthcare:

Financial Services:  In a world where six billion people have mobile devices, software becomes money.  “Why not have a software credit card that can’t be stolen,” Saylor asks, “…and with which you can, for example, administer 100 credit lines simultaneously from the palm of your hand, 24 hours a day?”

Education:  Tablet computers give students limitless access to up-to-date textbooks, courseware and video lectures.  Students can learn at their own pace from renowned experts in the language of their choice – all at a fraction of the cost of our current system.

Healthcare:  Mobile devices can monitor vital signs and send alerts to doctors, caregivers and loved ones.  They can also digitize x-rays that can be sent instantaneously to three different doctors for three different opinions.

Saylor believes that the disruption spurred by mobile devices will be “the greatest wave of automation in the history of the world.”  Its impact will be “ten times bigger than the Internet wave that came before it,” he predicts.

Practically, I’m not convinced that the mobile wave will be as swift as Saylor forecasts.  “Even the most sophisticated machines have limitations,” writes Sam Grobart in the December 17 issue of Bloomberg Businessweek.  Anyone who has accessed an automated customer service system recently is likely to agree.  As human beings, we like efficiency and convenience.  But we also like personal guidance and support – especially when it comes to areas of our lives with high emotional importance (e.g., money, healthcare, education, safety).

With this in mind, I left the AMCF discussion with a nuanced belief that mobile technology will revolutionize the way that certain customer groups (in certain markets) learn, buy and live.  Hours later, my sons (aged 13 and 17) informed me that, next year, our Connecticut school system will replace conventional textbooks with tablet computers.

Hmmm.  What are your thoughts on the digital wave?