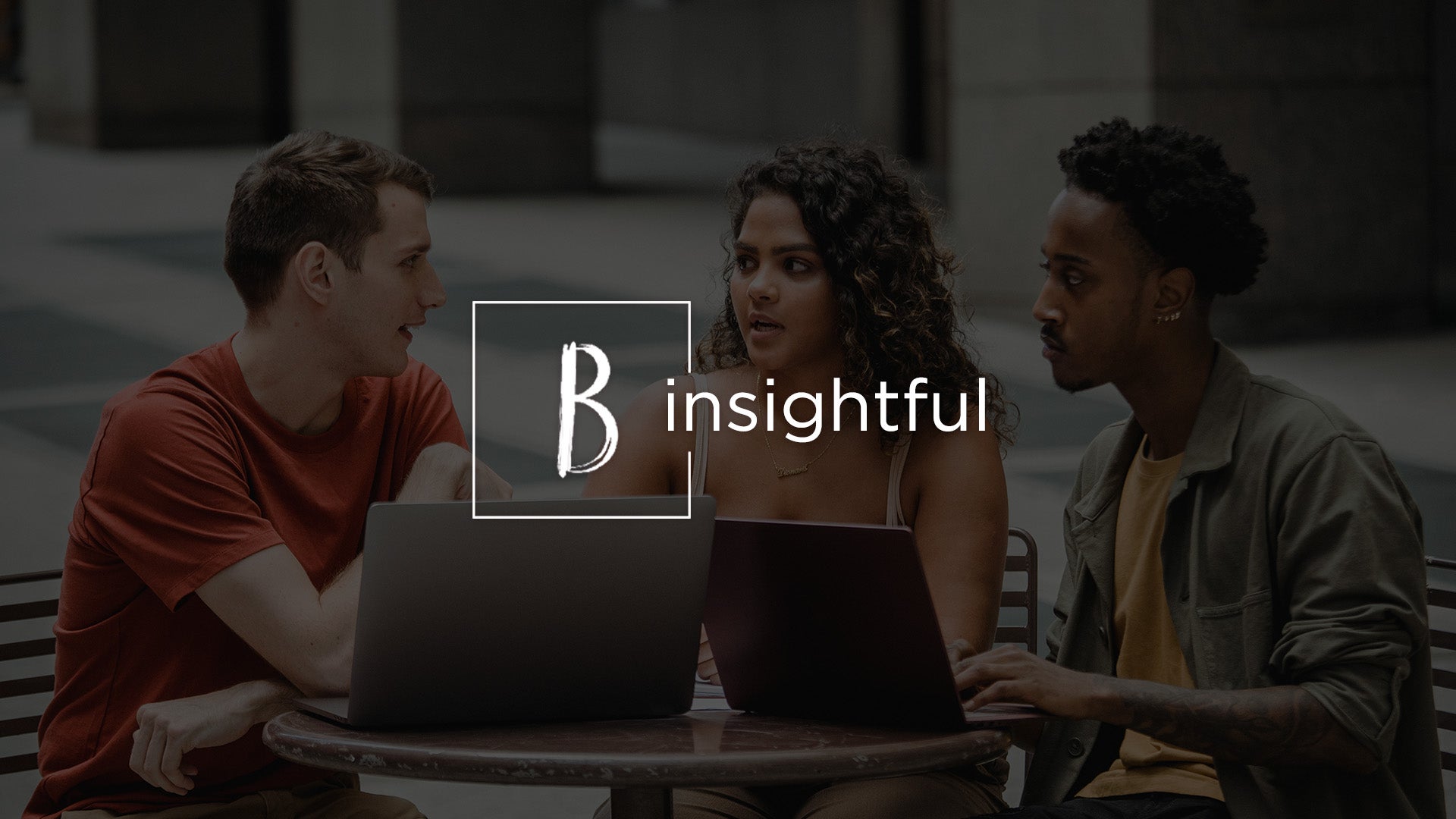 
The midterm elections are over. What does this mean? It means that a few new politicians were elected into office, and some were elected out of office. But to me, it means an end – finally – to the ads. (A good sampling of them can be found here.)

As a PR and marketing professional, it was impossible to avoid analyzing the candidates’ communication strategies to reach voters. In some incidents, it was almost laughable. In others, it was just downright mean. Overall, amid all the noise – playfully addressed during John Stewart and Steven Colbert’s Rally to Restore Sanity and/or Fear –hearing a message about actual issues was tough.

Instead, we were treated to an endless series of commercials featuring candidates attacking one another. Not that this is anything new – candidates have been volleying insults back and forth since the birth of our nation. This year, however, as a result of Citizens United v. Federal Election Commission, attack ads were more frequent – starting much earlier in the year and continuing to the last minute.

There have been hundreds of articles this election season about attack ads, and the majority seems to think that attack ads don’t work. So why are we still talking about them?

I blame reality TV. Specifically, I blame the Real Housewives of New Jersey. I get the same feelings of fremdschämen from watching them as I do from watching Carl Paladino’s and Andrew Cuomo’s camps duke it out. But seriously, where else – aside from reality television and the political arena – is it ok to be so awful? This kind of behavior certainly wouldn’t help our PR firm win new clients, nor would it help our clients win the confidence of their investors, the hearts of their consumers or the buy-in of their employees.

So as we close the books on the 2010 elections and start looking out for the first attack ads of the 2012 elections, what would we, as professional communicators, recommend to  candidates interested in winning, but not so interested in attacking their opponents to get there?

It’s as simple as going back to the basics: it’s all about the content.  Develop a strong point of view on topics important to your audience and communicate it in a relevant manner.  As they say, the best defense is a good offense.

What did you think about the way candidates approached the midterm elections this year? What do you want to see differently in 2012?