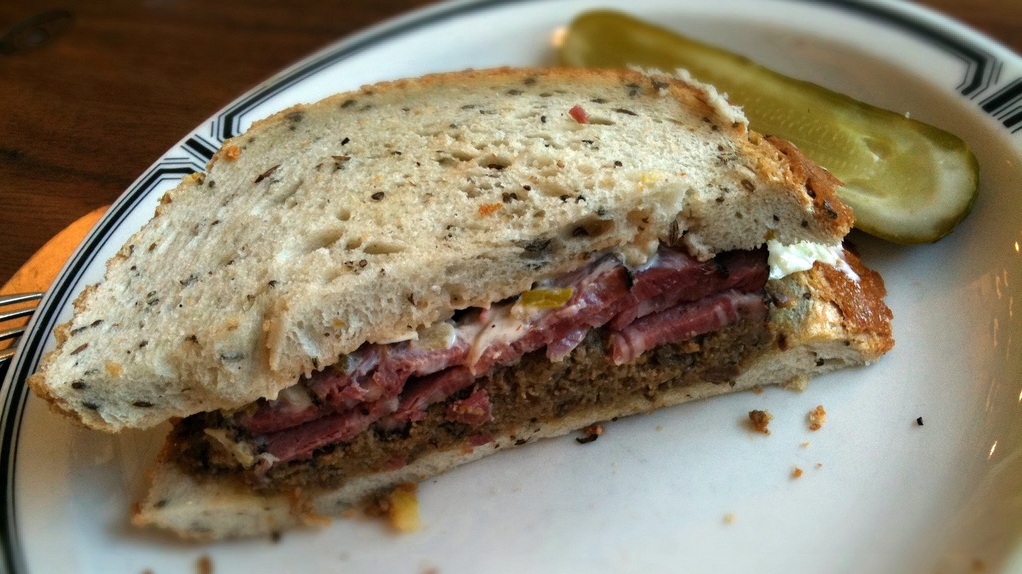 What I Learned from Getting Fired…or, How to Start Becoming a Boss


I was fired once.

I was seventeen years old, working for a gift store in my home town. My job was to be a “jack of all trades,” from running errands to wrapping gifts to encouraging customers to make a purchase. I was speedy at errands, terrible at gift wrapping and mediocre at sales.

Meanwhile, my employer was running out of money, dodging creditors and avoiding invoices. My job began to include answering angry calls while she hid. Looking back, I can see that my boss had no time to be kind to a teenager…her professional life was falling apart.

My one bright spot that summer? My daily walk to buy a sandwich at the deli across the street. The owners were unfailingly kind to me, with a friendly hello or a warm word.

The busiest day of the summer arrived – the annual “sidewalk sale” where retailers unloaded their old inventory for low prices.  My boss had me running for 12 hours straight. My high point was selling a pair of very expensive cubic zirconia earrings during the rush – my biggest sale ever.

But when the hordes cleared, she pulled me into her office and fired me on the spot.  I was devastated.

After taking the weekend to lick my wounds, I realized I wanted to say goodbye to the deli owners. Somehow, they had become my friends. I just couldn’t disappear without a word, even though I was ashamed to tell them what had happened. I knew I wasn’t blameless – there are always two people involved.

I walked in to the deli, admitted what had happened…and they offered me a job on the spot. Not only that, it was at a higher salary for a shorter work day.  They told me they’d always liked me, and they knew I wouldn’t let them down. I was stunned.

I worked at the deli for two summers and loved every minute. Honestly, I probably did let them down sometimes, but I’m also pretty sure they didn’t regret the job offer. They taught me a little lesson on how to be a good employer virtually every day, including:

Now that I’m a boss myself, I try to remember the lessons that all three of those folks taught me that summer.  Perhaps, in the end, it boils down to each of us understanding that the employer-employee relationship is a very much a two-way street.

What about you? What have you learned from a boss or an employee in the past? What kind of advice would you offer to a seventeen year old just starting out in the workforce?