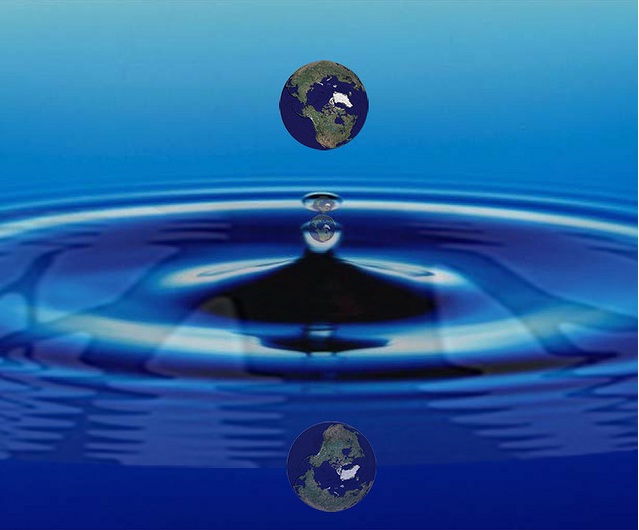 WHAT DO YOU USE SOCIAL MEDIA FOR?


What started off as tools to keep in touch with classmates and long lost friends have fast become some of the most powerful business resources on the planet. While B2C companies may have an easier time translating digital conversations to ROI, B2B companies are quickly realizing the value. Some B2B companies still struggle with creating a strategy to use the tools effectively to drive marketing and sales goals but recognize the influence and reach.  The B2B Practice within the Worldcom Public Relations Group, the world’s leading partnership of independently owned PR firms, wanted to understand just how much. To do so, it surveyed more than 100 B2B marketing executives from across the globe.

What do you think is the most popular B2B social media channel globally?

Given that, if Facebook was a country, it would be the third largest, I was mildly surprised that the answer to the above is Twitter – according to the Group’s survey. However it makes sense in the B2B context. For example, since Twitter, blogs and LinkedIn are fast becoming the conversation platforms of choice with our professional and financial services clients at BlissPR. Facebook is currently used primarily for HR, alumni and recruiting purposes.

Value vs. Spend on SM

The Worldcom survey found that more than half (54%) of companies surveyed plan to increase spending on social media in 2011. Most executives (89%) believe social media will increase in value for their company over the next year, and 58% expect the increase to be significant.

What are B2B companies using SM for in the various regions?

In NA, 91%t of respondents are using Twitter compared to only 62 percent in W. Europe. Facebook is the most used platform for Western European companies (31%) followed by Twitter (25%) and corporate blogs (25%). In North America, Twitter was used most (31%) followed by Facebook (25%) and LinkedIn (19%).

Mid-Sized Companies Lag Behind. When broken down by revenue segment, small (under $50M in revenue) and large (over $1 billion) companies emerged as the social media leaders. Nearly 80% of small companies and 88% of large companies have been using social media for more than a year, compared to only 57% of mid-sized companies (with 34% only dabbling in SM over the last six months.) Mid-sized companies are still grappling with the role that social media will play in their communication and business development strategies, and only 46% plan to increase social media spending this year compared to 68% percent of small companies. Many companies still lack a dedicated team of experts in this area and are unsure which platforms make the most sense for their business. However they can’t afford to lag behind for long.

Why are you using social media? What platforms make the most sense for your B2B biz?