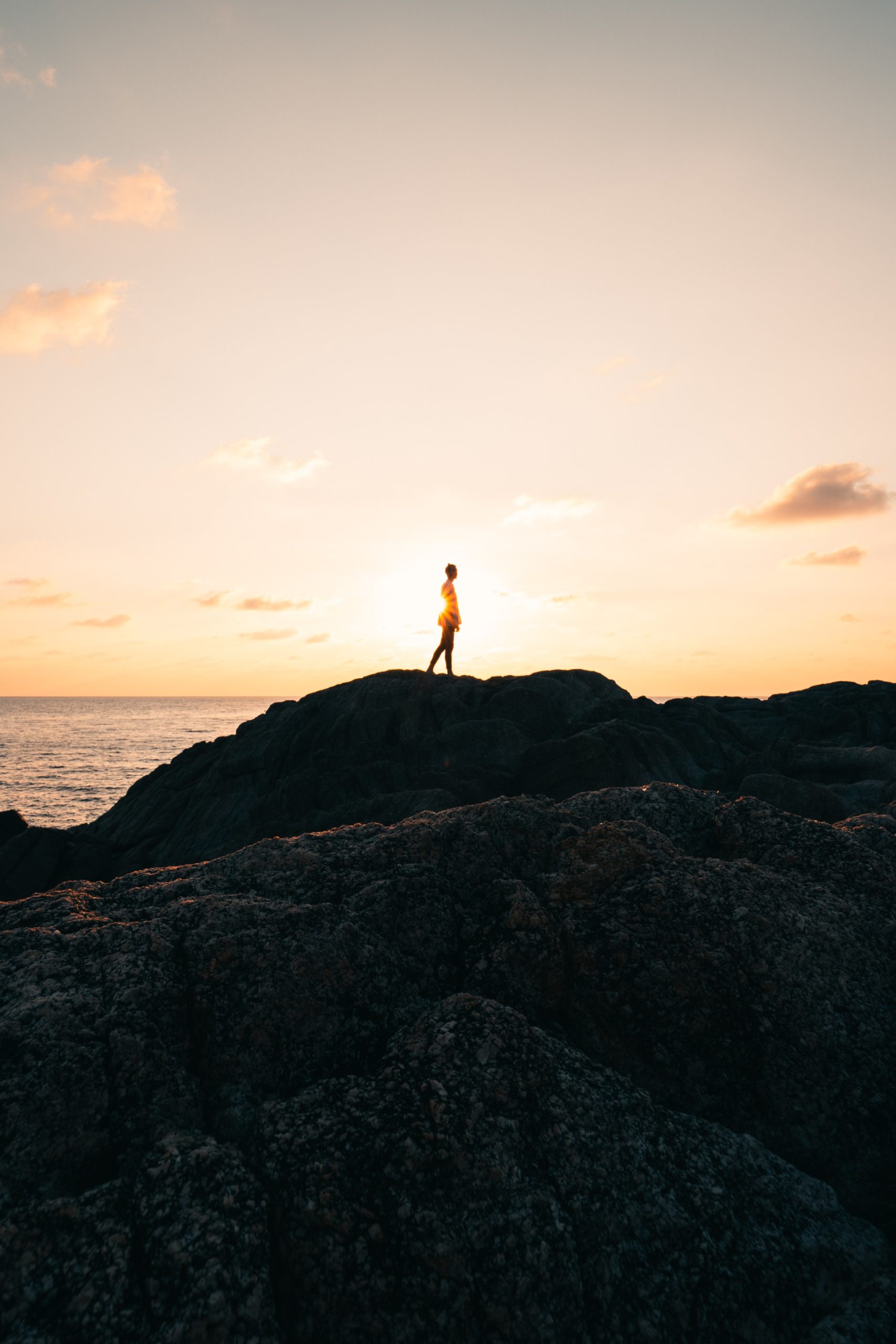 We Need to Talk About Mental Health


It’s difficult to talk about.

Given the productivity-obsessed work culture that is predominant in the United States, discussions of mental health don’t take place as frequently or openly as they could, and to some, bringing up the topic may even feel unwelcome at times.

But long before COVID-19 reached our country, the U.S. was in the midst of another pandemic: the mental health crisis.

The results of the 2020 State of Mental Health Report, conducted by Mental Health America, a nonprofit organization, were shocking. The findings revealed that:

The mental health crisis isn’t left behind at the workplace door, either. According to the World Health Organization, the economic impact of depression and anxiety are estimated to cost $1 trillion a year in lost productivity. The effects of mental illness at work can be debilitating. Research from Drs. Debra Lerner and Rachel Mosher Henke tells us that depression affects a person’s ability to perform physical tasks about 20% of the time and reduces cognitive performance about 35% of the time. The Impact of Depression at Work Audit (IDeA), conducted by Ipsos Mori, a U.K.-based global marketing research company, found 64% of respondents with depression reported that cognitive-related challenges (such as difficulty concentrating, indecisiveness, and forgetfulness) “had the most impact on their ability to perform tasks at work as normal.” Presenteeism, in which a person shows up to work but is disengaged or unproductive, is exacerbated by these cognitive challenges. Unaddressed mental illness in the workplace doesn’t just cost companies time and money. It debilitates employees, and affects company culture. Now that the pandemic has forced many Americans to work from home until further notice, isolation and stress are making those mental health issues even worse.

So, what are some best practices in communications for companies to promote resources and support to their employees and stakeholders? Here are four points to consider:

I’ll leave you with one final consideration: investing in bettering the mental health of employees helps them as well as the company as a whole. According to the World Health Organization, for every $1 invested towards scaled-up treatment for common mental health disorders, there’s a return on investment of $4 in improved health and productivity. The key to fostering a culture of support and openness is communication.

Photo by Stijn Dijkstra from Pexels