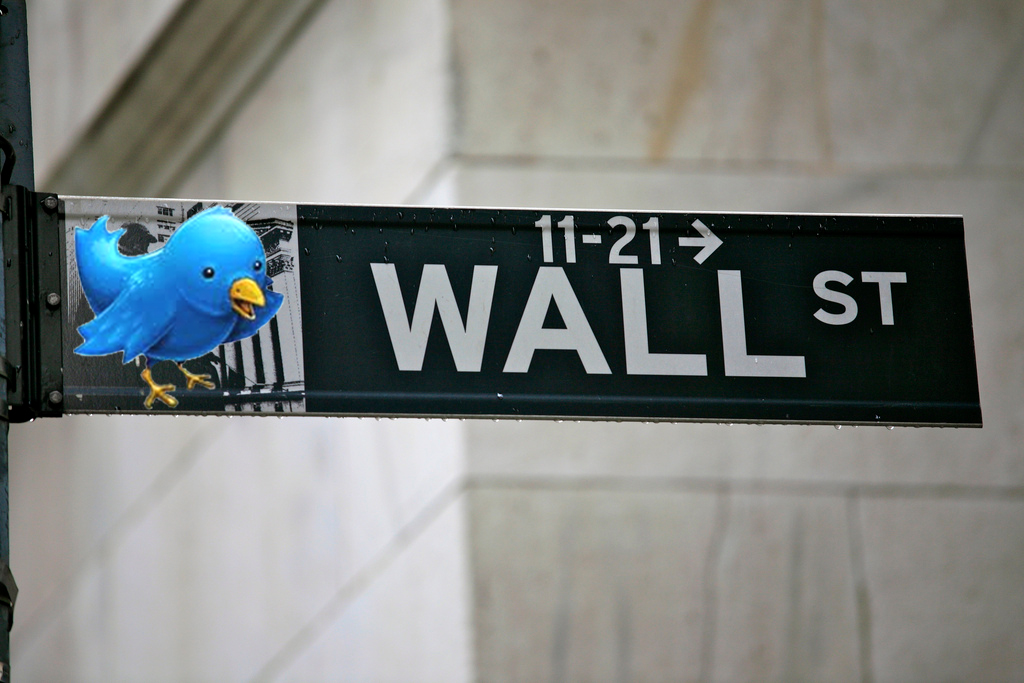 Once you’ve dug beyond the crust of negative media reports on Wall Street’s most prominent institutions, Morgan Stanley among the lot, you’ll get to the mantle of news that matters to everyone in the financial services PR business right now – advisers at Morgan Stanley are on Twitter and LinkedIn!

The financial services business has always been the laggard when recognizing and using the latest in social and digital media channels to dispatch a business message. The reasons are, of course, valid. They range from the time it takes to get an attorney to rubber stamp a pithy how-do-you-do, to the tools’ efficacy.

Is this really going to attract new clients and draw assets into the portfolio? Think about how much it could cost you to not find out the answer for yourself.

James R. Cotto, a Morgan Stanley wealth adviser based in Purchase, N.Y., told the Times: “I actually have LinkedIn open as an application every day.” Cotto manages more than $300 million.

Liken it to crossing a busy Manhattan street. It takes one brave soul to dart in front of traffic — even when the sign says “Don’t Walk” — for the crowd to follow. But in this case, Wall Street has the green light. Yes, there’s risk. Reputations are at stake. So who better to take the risk than the people who are in the business of doing so when it could cost millions, even billions? Morgan Stanley knows that and so do some of its peers (i.e. Goldman Sachs, AllianceBernstein, BlackRock). Expect that list to grow much faster by the start of 2013.

If not from these names, then take it from Charles Darwin, who likely would’ve had a social media plan in place before you could tweet “natural selection”: “In the long history of humankind, those who learned to collaborate and improvise most effectively have prevailed.”

It’s the skeptics versus the believers. And ultimately all (let’s at least admit to most) will become users.