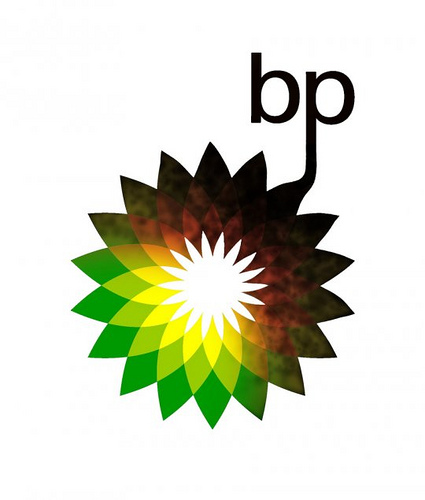 Turning a Crisis into Corporate Social Responsibility into Effective Advertising


I am not in cahoots with our creative brethren on Madison Avenue, let me state from the start. Yet, I have been paying more attention than usual recently to advertising and to one ad, in particular.

Like a lot of people, I got caught up in the hype of the Battle of the Ads during the recent Super Bowl. And, like a lot of people, I was let down more than lifted up by most of what I saw.  I have, however, become increasingly intrigued by a certain campaign promoting the warm and sunny confines of the U.S. Gulf Coast. The ads feature four average residents of Alabama, Florida, Louisiana and Mississippi, each extolling the virtues of their state in a jovial, yet, competitive way.  It is a well-delivered message bankrolled by the most interesting of corporate messengers.

I first noticed the ads about a week ago, not coincidentally, about the same time I was searching my basement for the snow shovel. The invitation to explore the beaches, golf courses and outdoor sanctuaries offered in the region seemed the perfect tonic to what had been 5 successive days of snowfall.  But that is not what captivated me about the ads (sorry Madison Avenue). Rather, I became intrigued by the disclaimer at the end of the commercial stating ‘this ad brought to you by BP.’ You know, the BP everyone hated at the height of the 2010 oil spill in the same Gulf Coast region.

At that time, BP had a public relations crisis of epic proportion on its hands. But over the last two years, the company has executed on a communication strategy intent on rehabilitating its brand. Full-page mea culpas in major dailies across the country were a good initial start. In those ads, BP was the lead, and the company ticked off a laundry list of key message points about how responsible they would be for the clean-up. The ads communicated a company in search of salvation. In these most recent ads, BP takes a back seat to the Gulf Coast, and they communicate a company that has made good on its promise through a solid corporate social responsibility strategy. The ad made me feel good about the Gulf Coast and even better about BP.

The BP brand will forever be linked to one of the most devastating environmental disasters in our history but BP has tried to make good on their misdeeds. In addition to their other clean-up investments, they have committed more than $179 million in tourism marketing funds to the region over the last three years. More has been pledged through 2013. While some of BP’s investments have been mandated, much of what they are doing is above and beyond.

The tourism ads are the latest in an ongoing rehabilitation of the BP brand that has become something of a master class for communication professionals in the areas of crisis communication, reputation management, corporate social responsibility and advertising. Was BP caught off-guard by the Gulf crisis? Yes. Did their reputation take a hit? Absolutely. Have they since implemented a commendable CSR program? You bet. Are they communicating their CSR in a compelling way? They’ve convinced me.

If nothing else, BP serves as a case study on how one brand’s huge negatives are being transformed into feel-good positives through the execution of an effective CSR strategy and some top-notch advertising.  It’s integrated marketing communication at its finest.

What other brands do you know who have rehabilitated their public image using a deft mix of CSR, storytelling and advertising?