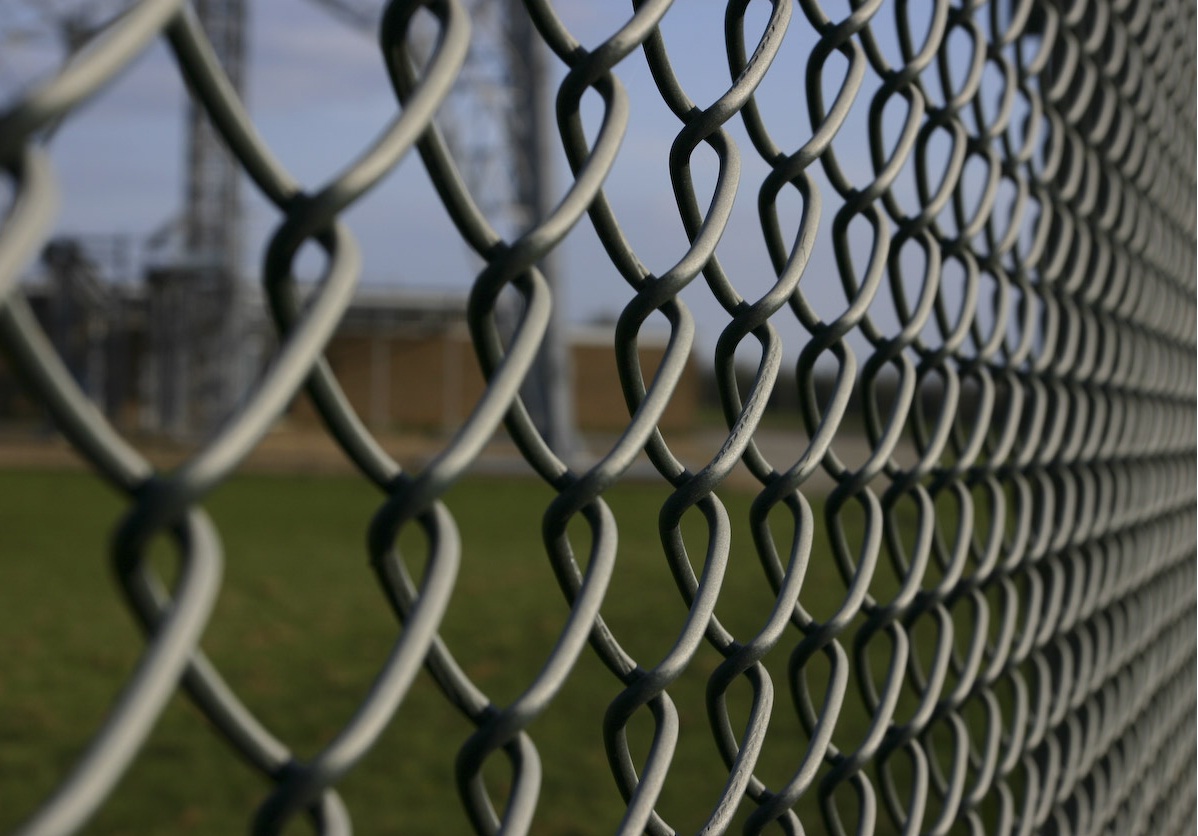 
In recent years, we’ve seen the Internet portrayed in many different ways: an information superhighway, a means of satisfying the global thirst for knowledge, a pathway to freedom.

For most of us though, it’s been a way to get things for free that we used to pay for:  Got stamps? Don’t need them, I’ll pay online.  Going to the record store?  Nah, just going to download it.  Newspaper subscription?  I’ll read it free online. Wait, WHAT?!?!?

Those things still cost money to produce.  An odd side effect of all of this that we become indignant when asked to pay for things.

This issue is coming to a head now due to the launch of the New York Times paywall, and the merger of Huffington Post and AOL.  In each case, we see interesting examples of how both old and new media companies are trying to create business models that work in an increasingly web-centric world.

As someone whose profession revolves around the media, I’m fascinated by these unfolding efforts.  On the one hand, we see a respected, old-line media company trying to convince customers to pay for something that they had largely become accustomed to getting for free.  On the other hand, we see a promising, but still relatively new, player that is trying to vastly reduce the cost of its media content.

Here’s the part that really fascinates me:  How do the content producers feel about these efforts?  Freelancers at AOL recently received an email informing them that their services as a freelancer would no longer be required.  They were, however, invited to contribute as a part of their non-paid system.  I have a pretty good guess about how the former AOL freelancers must feel – I know how I would feel if my employer decided that my career should be viewed as something more like a hobby.

But what about the NY Times writers?  Many of them have spent the better part of the past 15 years as beneficiaries of one of the broadest and most respected distribution platforms in the world.  Now they are, in essence, being told “Stand behind this line while we pull the curtains.”  Suppose you were an up and coming columnist who is just starting to feel that your writing was being noticed and creating new opportunities and then, well, we have to wait and see.

How will all of this play out?  Everything being equal, I would prefer to be paid for my work.  But we have seen examples where web writers have turned a labor of love into what seems to be a lucrative career.  What do you think?  Would you rather have the solid platform with an employer that might limit your exposure?  Or would you rather take a chance on a non-paying platform turning into something more lucrative?