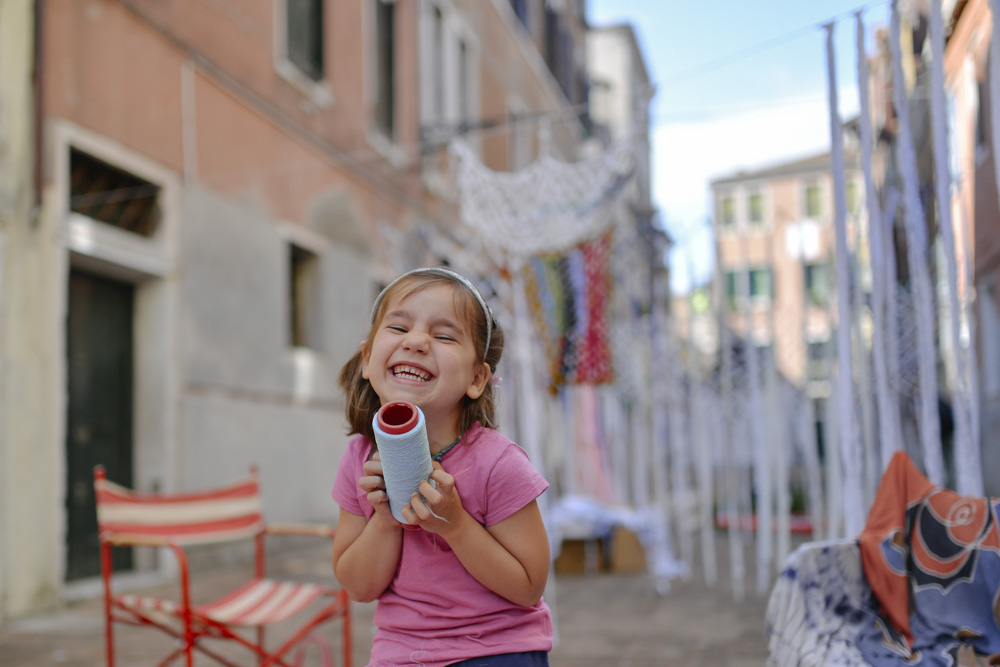 The Serious Benefits of Productive Play


Play has become a powerful word in leadership circles. It’s been touted in the press as “the number one leadership competency of the future,” “the key to a company’s success” and “the greatest natural resource in a creative economy.”

Productive playfulness is one of the top traits I look for in new hires. But, I also look for the ability to transition between play and problem-solving.

But, productive play is not just about experimentation for experimentation’s sake. It’s about coming together and solving problems. As Tim Brown remarks in his TED Talk on Serious Play: “Play is not anarchy…There are rules about how and when to play.” Brown notes that high-performing creative groups have the ability to “transition in and out of play”–i.e., to move from “a generative mode of exploration to a problem-solving mode in which we come together seriously and solve problems.”

As we age, professionals are socialized to favor problem-solving over exploration. Hence the urgent rallying-cry for play.

Over the past decade, a number of educational and leadership programs have sprung up to facilitate learning through play. Here are four simple steps to increase productive play:

When’s the last time you played productively at work?