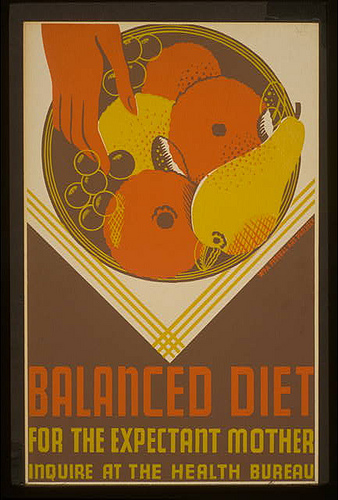 The Real-world Impact of Serious Games


A few weeks ago, I attended a PRSA Health Academy session on “serious games” led by Ben Sawyer, co-founder of game-consulting firm Digitalmill.  In this session, Sawyer argued that games have enormous potential as motivational tools. “Because games require players to make frequent decisions, they can be can be used to develop smart habits and sustain motivation,” Sawyer said.  Games can be particularly valuable in areas such as disease management and prevention, smoking cessation, exercise and retirement savings, where instant gratification and inertia can distort decision-making.

The older I get, the more convinced I become that our primary goal as PR professionals is behavior change.   Whether we’re targeting b2b audiences, consumers or gatekeepers, most PR programs have a call-to-action.  We want end-audiences to do something, think something, feel something or fix something.

Identifying a call-to-action is relatively easy. Motivating action is hard.

That’s because action requires audiences to overcome barriers such as inertia, lack-of-understanding, habit, fear, impatience and conformism.  As communicators, we make a real impact when we attack these barriers and motivate end-audiences to adopt new behaviors.

Serious games interest me because they have the potential to disrupt negative behavior patterns and create new habit loops.  Imagine a personal finance game that rewards smart action steps such as budgeting and saving — or a wellness game that cues players to make smart eating and exercise choices.

Like other media (such as video and print), serious games educate and entertain.  But unlike most other forms of communication, they also interrupt the status quo.  They immerse players in an alternative reality where survival depends on smart, decisive action.

Consider, for example, the fitness game Zombies Run, which turns exercise into a fast-paced race to evade snarling zombies.  Zombies Run makes players heroes in a story of their own making.  As such, it motivates them to run faster and farther than they otherwise might.

I believe that serious games have the potential to motivate individual and group behavior change.  I can imagine many applications for financial services and health care clients.