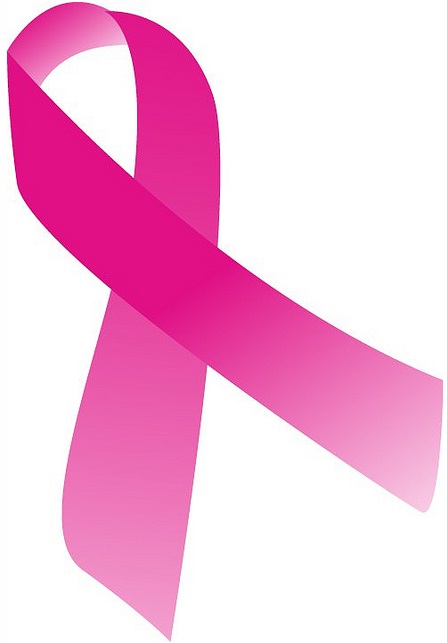 The Influence of Celebrity in the Healthcare Space

Just last week, popular TV personality Guiliana Rancic announced that she had been diagnosed with early-stage breast cancer. Before Guiliana there was Christina Applegate, Sheryl Crow and countless others. By shedding light on their situations, celebrity breast cancer survivors have effectively heightened awareness of the illness and in doing so have also encouraged women across the United States to pursue early screening and to initiate conversations with their doctors.

As I discussed in a previous blog post, every successful public relations campaign needs a credible spokesperson. From a healthcare marketing perspective, I’ve found that working with patient advocates and allies is an extremely powerful approach. But, what about working with a celebrity?

Many pharmaceutical companies and healthcare brands choose to align themselves with celebrities – those who live with an acute or chronic condition, those who have family members living with such conditions, or those with some other kind of personal connection to a disease or health issue. I’ve been behind the scenes during the vetting process: background checks, thorough research, media audits, you name it. The process can take months and the spend put behind a celebrity campaign can be quite high.

Therefore, I pose the question: do you think working with a celebrity is a good PR strategy?

To connect with Taryn: