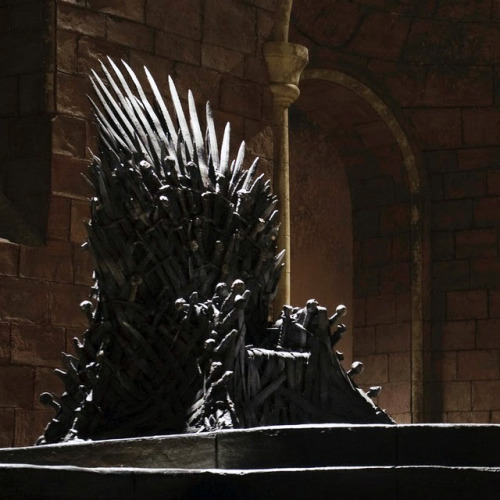 
Over the past few weeks, you’d be hard pressed to have a conversation without mentioning Brexit, which gained even more steam once the United Kingdom officially voted to leave the European Union (EU) last week. Almost immediately after the vote, British citizens turned to Google and asked for the definition of “European Union,” signaling that many didn’t understand the implications of their actions.

It got me thinking about the second hottest topic from recent weeks: HBO’s hit show Game of Thrones, which just concluded an epic sixth season. Most Thrones fans are familiar with Brexit because of rumors that it will affect production of the next two seasons (thankfully, HBO denies those claims). My mind, though, drew parallels to a scene from Episode 5, and both events remind us of three key tenets marketers should abide by when proposing and implementing integrated marketing campaigns:

Think Before You Act – A vote to stay in the EU was a vote for the status quo, which would mean less uncertainty around trade, regulation, and foreign and domestic policies. For the U.S. markets, it would mean business as usual. Meanwhile, on the Iron Islands, a vote (or Kingsmoot) was held by the Ironborn to anoint the new Iron King, where Yara Greyjoy—daughter of the slain former king—was opposed by her uncle Euron, who returned after being exiled. Much like those who followed the Brexit polls leading up to the vote, many viewers were shocked when the Ironborn chose Euron to lead them, particularly since he admitted to killing the king (his brother)! The result? Uncertainty.

Marketing Takeaway: Do your research and make sure you understand what moves your clients’ business forward.

Rehearse Your Disasters – After the Brexit vote, the Dow plummeted more than 600 points, with U.S. investors flocking to safe havens like bonds and gold. The massive drop was due, in large part, to the markets anticipating a “stay” vote, so when it didn’t happen, the immediate shock led to a selloff. Back on the Iron Islands, Yara and her brother Theon decided to shake things up and flee with as many loyal supporters and ships as possible, thwarting Euron’s plan to take the Iron Fleet and become ruler of the Seven Kingdoms. Instead, he and the remaining Ironborn were left to build new ships and plot revenge.

Marketing Takeaway: Ask yourself “What could go wrong?” and come prepared with solutions.

Be Nimble – British Prime Minister David Cameron—a proponent of staying in the EU—announced his resignation shortly after the Brexit vote. The people had spoken, and they wanted a split. In stark contrast, Yara did not give up after losing the vote to become the Iron Queen. She took a chance, sailed away, and formed an alliance with the Mother of Dragons Daenerys Targaryen, who’s poised to become ruler of the Seven Kingdoms. Yara had the ships Daenerys needed and, in return, all she wanted was help in defeating her uncle Euron and taking her rightful spot on the Salt Throne. Who knows…we may see Scotland—which voted overwhelmingly in favor of staying in the EU—go against the grain and pull a “Yara” in the months ahead.

Marketing Takeaway: Adaptability is key for any successful marketing campaign.

The Brexit results are in, but many questions still remain. How long will the decision wreak havoc on the markets? When will the separation be complete? Will other EU countries follow suit?