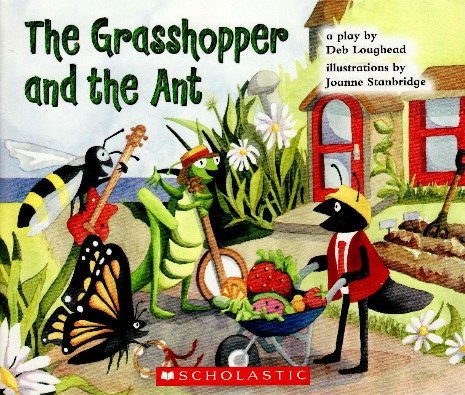 Saving & Investing – Has It Always Been This Scary?


I like to think of myself as a “planner.”  Not for the super-long term, but I’m well organized enough to make sure I leave for vacation without forgetting anything important…My Christmas cards went out relatively early…  I’ve been more nervous lately, however, in how my family plans for its financial future.

Both my husband and I had been pretty good about getting an early jump on saving for the future – we both began contributing to our 401(k) plans as soon as we were allowed and opened 529 plans for our kids right after each of them was born.  Since that first 401(k) contribution, it seems like a lot has happened though.  Here is just a partial list of cataclysmic events since I entered the workforce full time in 1997:

Yikes.  Many people in my generation have become more and more risk averse in response to all that volatility.  My husband and I tried to look beyond short term market moves in sticking to our long term plan.  Lately, though, it’s becoming clear that we need to recognize that the “long term” is made up of a lot of “short terms” all running together.

So okay – my husband and I agree that we’ll stick with our plan for now.  But I have to ask: Was it always this hard?

I remember my grandparents still reflecting on a lot of the habits they picked up during the Great Depression: an aversion to banks, an occasionally obsessive focus on saving.  I also remember my parents facing some rocky moments, having to siphon gas from one car to another during the second energy crisis in the late-‘70s, the high inflation of the late-‘70s/early-‘80s, and the stock market crash in the late ‘80s.

Through all of those issues, they were able to provide a comfortable upbringing for three children and seem to be relatively comfortable themselves today.  With the holidays coming up, maybe that’s the question I should be asking them: How did they manage to keep their eye on their long term targets when they seemed to be facing so many headwinds?