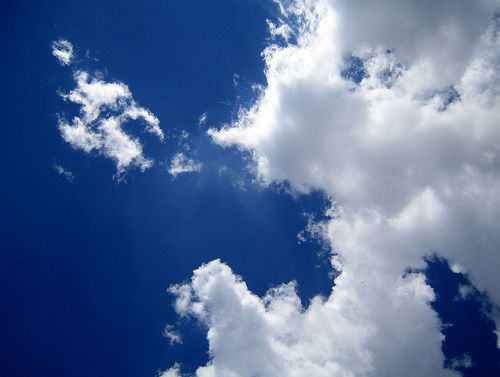 Rethinking Communication Plans in the Midst of a Tragedy


In July 1996, an airplane took off from John F. Kennedy International Airport on its way to Rome. Just 12 minutes into the flight, the Boeing 747 was rocked by an explosion and crashed into the ocean, killing all 230 people on board.

I will never forget that day, not only because we lost so many souls, but because I also learned a valuable communication lesson – you must stop, step back and be aware of what you could be communicating in the midst of tragedy.

I learned this lesson from the executive editor who led the community newspaper where I worked at the time. As we started to put the paper together, he made all of the editors stop what they were doing and check the ads on each page of the layouts we were putting together that night. We had to be careful, he instructed, because it would be insensitive for pages that contained stories about the tragedy to also contain ads for airlines or other travel. While we wanted to get the news out fast, we didn’t want anyone left with the impression that we didn’t care or that the newspaper’s need for money was greater than its commitment to the community and the people within it.

Simple as this lesson may be, it is one that I have carried over the years. And it has become one of the things I always consider when evaluating corporate messaging, product positioning and strategic communication initiatives. When do we need to stop, step back and be aware of what we are communicating? How could this message, position, initiative be interpreted if the unthinkable happens?

The events of the day were so horrific that they almost defy description. The only words that come to mind are heartbreaking, devastating, a tragedy beyond tragedies. And as we grappled with the reality of the situation, people across the nation and around the world stopped what they were doing and hugged each other in an attempt to reclaim a piece of our humanity.

In the middle of this quiet contemplation that evening, I checked my Twitter account. Among the many tweets of disbelief, heartache and condolences for the families, my feed contained a promoted ad for a weight loss drug, cheerfully encouraging people to buy the product so they could shed unsightly holiday pounds.

The ad angered me in a way that … well, let’s just say I can’t repeat my immediate reaction.

The tweets for this drug, which shall remain unnamed, continued through the weekend at least twice, if not three times, a day. Even as Steve Martin tweeted Monday that he was “still not feeling funny,” the promoted tweets kept coming. They finally stopped on Tuesday.

Now, one could argue that it wasn’t like a South Carolina newspaper’s poorly placed Smith & Wesson advertisement, but they were still ill timed and left me feeling as though the company had no heart.

More than likely, the promoted tweets were pre-scheduled and simply sent out by a program. But someone gave permission for these tweets to go up in the first place, which means someone should have been thinking about what message the company was conveying by continuing to tweet in the midst of such a tragedy.

That someone should have had the foresight to stop, step back and realize that now was not the time for the ads – especially when the conversation on Twitter was going in a much different direction.

Of course, with time comes the ability to learn from a situation. It is more important than ever to consider what your company might have done in a similar situation. How would you have handled pre-planned tweets in light of the events over the last couple of weeks? Do you have plans in place to address what to do in the event of an external, as well as an internal, crisis? Have you considered the possibility that your advertising plans could sometimes impact your image in a negative way?

The answers to these questions might just surprise you.