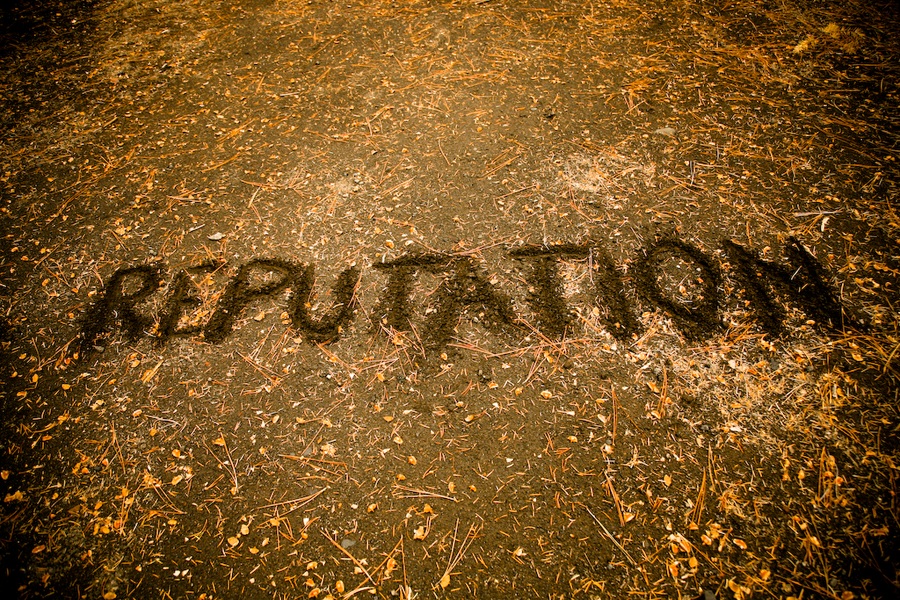 My 2¢ on Goldman Sachs’ Image Problem


Last week, Michael de la Merced wrote a column in The New York Times about Goldman Sachs’ reputational wake-up call. The article, “Once Remote, Goldman Sachs Puts on a Friendly Public Face,” discusses  how chief executive, Lloyd C. Blankfein, is trying to repair Goldman’s image by speaking publically about the company’s focus on clients and commitment to gay rights. “Goldman appears to embarking on a subtle campaign to repair its reputation,” de la Merced writes. “The bank’s message is simple: Goldman cares about its clients and its community.”

While words alone are unlikely to change public perception, they’re a start. To reboot its image, Goldman Sachs needs to do two things consistently well: (1) tell a new story and (2) back that story up with visible proof.

After the financial crisis, Blankfein underestimated the importance of both imperatives. He made few public statements and ignored the media. “While other banking chiefs vocally defended their companies, Mr. Blankfein largely remained quiet,” de la Merced notes.

With a new communication chief in place (former Clinton press secretary, Richard Siewert, Jr.), Goldman Sachs appears to be rethinking this approach. Silence can be a viable strategy for two groups of companies:  (1) those that are unknown and want to stay under-the-radar and (2) those whose positive reputation precedes them. It’s rarely an effective way to repair a battered reputation.

Think about how you respond in your own life when you have a falling-out with a colleague or significant other. What’s the best way to repair the relationship? Silence? Denial? For most of us, the answer is to listen, apologize (where appropriate), fix the situation and commit to a new set of actions or behaviors.  Then, we need to make good on our promises.

To rebuild trust among customers and opinion leaders, Goldman Sachs needs to follow a similar course of action. They need to commit to a new, customer-centric story. They need to tell it over and over again to win back former supporters and seed new relationships. They need to communicate internally to generate buy-in. And they need to demonstrate their buy-in through actions and business practices.

Only time will tell if Goldman Sachs is up to the challenge. At the very least, they now seem to consider reputation an important asset to manage.

What is your advice for Goldman Sachs?