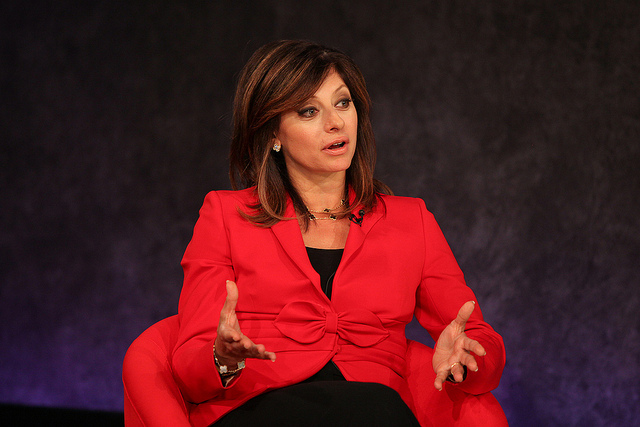 
In the wake of the crisis, finance has been no stranger to disruptive forces. From an increased regulatory environment to the rapid pace of technological change, the financial world has weathered a perfect storm of disruption in short order.

Nimble businesses dodging their own “Kodak moments” watch disruptors as signals for how to evolve. And disruptors can inform investors as they look toward the future and build their portfolios.

Last week I attended an investing summit keynoted by financial television icon Maria Bartiromo. Jetsetter that she is, Maria had just arrived back from some of the most prominent business and finance conferences around the world where she picked the brains of business moguls. Maria said that as an investor and journalist, she is always on the lookout for the disruptors having the greatest impact on her life and the world around her. Here are some of the forces she sees affecting investors today:

As investors and companies navigate the changing economic climate, these disruptors are certainly ones to watch. What disruptive forces do you see changing the game in 2015?