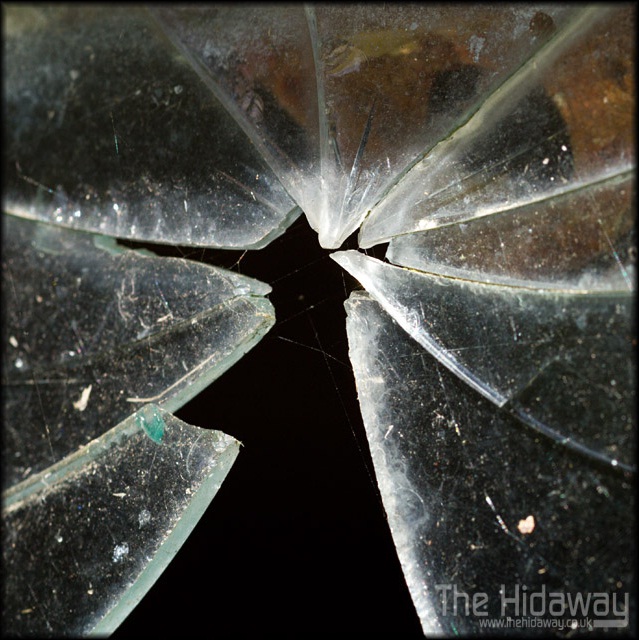 
In PR, there is nothing worse than having your credibility called into question. Professional services firms live or die by their reputations, and these reputations are based heavily upon thought leadership. That’s why it has been fascinating to watch the coverage unfold over the past few weeks around McKinsey & Company’s study on employer-provided health insurance.

McKinsey, whose intellectual capital is typically the gold standard for consulting firms, has been slammed by the media about the study’s vague methodology and questionable results. The fallout provides some important reminders for public relations professionals and our role in the thought leadership development process:

Everyone is moving faster these days, but speed shouldn’t equal carelessness. One of the core purposes of public relations is to help organizations establish trust and credibility with its various stakeholders and the public. That means asking the tough questions internally that people want to duck.

What lessons did you take-away from the McKinsey controversy?

Photo by The Hidaway (Simon)