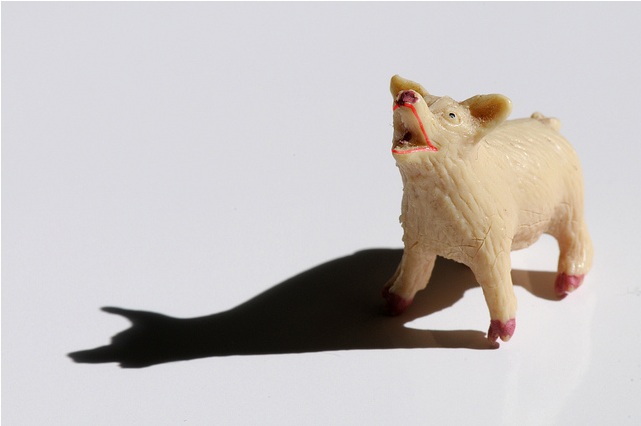 
I’ve been a PR guy for 40+ years and one truth I’ve learned is that even the best PR cannot make a truly bad situation disappear.  Employ all your “spin” and “buzz” – words I hate – and you might be able to lessen the harm done to your client/company/product/service.  But you will never completely undo all the reputational damage (see Arthur Andersen, Lehman Brothers for cases in extremis).

Which brings us to the National Collegiate Athletic Association (NCAA), a mighty marketing power, and John Calipari, coach of the University of Kentucky basketball team.  The NCAA basketball tournament – “March Madness” to millions of bettors and their beloved brackets – ended Monday night with Calipari’s team winning the championship.  But, unless you’re a native of the Bluegrass State or had the Wildcats as the winner in your bracket, there was scant joy across the land.

Coach Calipari, you see, has a history of successfully taking teams to the Final Four.  This was the third different college (I refuse to call them “programs”) for which he has done so, a feat matched by only one other coach.  But wait, what happened in the aftermath of those glorious appearances?  In both other cases, the Final Four appearances of Massachusetts and Memphis were vacated due to improprieties by the school.  In each case, Calipari left the school quickly.  He is the only coach ever to have two Final Four finishes vacated.

Did this matter to win-at-all-costs Kentucky?  Hardly.  He joined them last year with a new recruiting gambit: play for us for one year and we’ll get you ready to immediately join the professional National Basketball Association … where the money is.  He had a good team last year, sent a bunch of freshmen to the NBA and recruited an even better class of one-year wonders for this season.  It paid off Monday night.

Which brings us to the NCAA, which airs hundreds of 30-second spots during the tournament dedicated to the proposition that “most of our athletes go pro in something besides sports.”  They show physicists, attorneys and other business achievers as proof.  As a former Division One college athlete, I know there are plenty of us in that camp.  But no amount of clever advertising can disguise the fact that the Calipari situation smells.  And, to make matters worse, CBS-TV is co-opted into the conspiracy.  Clark Kellogg, an announcer I used to respect, praises Calipari for working within the “system.”

I remember when the purpose of the “system” was to get an education.  End the joke.  Let these high school kids go direct to the pros.  Let Calipari coach there too.  Oh, I forgot.  He did … as a complete failure with the New Jersey Nets.

NCAA, neither your ads nor Calipari pass the smell test!

To Connect with John: