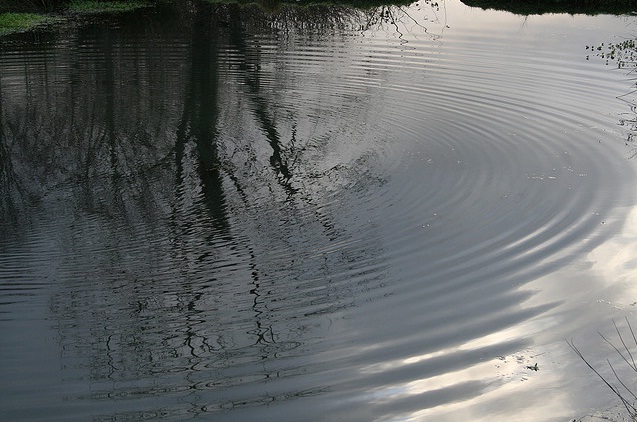 Lessons from My Mentors


Today marks my five year anniversary at BlissPR. It’s been a short time – but during that time public relations has seen (several) market crashes, the consolidation of news outlets and the rise of social media, while BlissPR has seen a name change and the retirement of our founder. But for me, there has always been one strong constant – mentorship.

So, in honor of my anniversary, below are some lessons learned from each of my mentors. The lessons are universal.

Lisa Karel – Be organized and be diligent. Lisa was my first supervisor, and taught me (essentially) all about PR. Lisa is super smart and really one of the kindest people you’ve ever met, but what she really taught me is that you can’t be an effective professional unless you are on top of your work. She is notorious for lists/color coding/you name it, but she is also a superb manager and one of those people that you can always rely on to get everything done. And at a company where we all depend on our teams, that’s important. I strive to be more like her every day.

Meghan Lantier – Take risks. I worked with Meghan almost side by side for several years, and I think that I’m pretty lucky for that. When I started at BlissPR, Meghan was an Account Executive and by the time that she left the firm four and a half years later, she was the head of our Financial Services group. She was a trailblazer, and she was someone that everyone admired. When she left BlissPR, it was definitely a sad day for me – but I was also in awe of her courage. She was leaving to go do something that she saw as a huge risk and opportunity. She taught me you can’t grow and learn if you don’t stretch yourself.

John Bliss – Be nice. John is an excellent strategist, calm under pressure and a great writer – but I think what sets him apart is his commitment to people. He seems to collect allies – employees, former employees, people he worked with 20 years ago, golf buddies, gym friends, etc. John lets you know that he cares. His retirement party was filled with people that had a loyalty to John, and it’s just because he makes time for people and truly believes in the “pay it forward” principle. And given that I have had a job a company that he founded over 35 years ago that now has 40 employees, I think it has worked.

Meg Wildrick – Think with your eyes closed. For those of you that have ever brainstormed with Meg, this will probably make you chuckle. In all seriousness, working with Meg has taught me to dream of something that is seemingly impossible  – and shut yourself off from nagging realities and potential roadblocks that make you never even consider the possibility. But those “crazy” ideas can often become versions of the original thought – which you probably never would have thought of in the first place if you only focused on the challenges before you.

Elizabeth Sosnow – Be an explorer. It’s no surprise to anyone reading this that the PR industry continues to evolve, and therefore all of us must as well. Elizabeth realized this before many others in our industry, and therefore (almost literally) dragged much of our firm along with her as she became an expert in B2B social media. (We’ve all now seen her wisdom, by the way). She wasn’t afraid to be an explorer and go out on her own to learn new things.

In five years, I’ve learned so much from these coworkers – and many others that aren’t mentioned here. And they are still all teaching me. What are lessons that you’ve learned from your mentors?