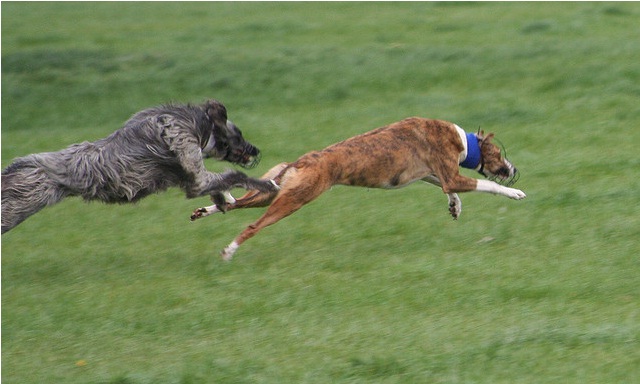 Leading the Pack in Communication


I first learned how to communicate in the modern world with a dial-up connection and access to a 500-person chat room. What immediately comes to mind thinking back to my first memories of “internet” communication is the iconic AOL yellow man flickering on my desktop screen while I waited, impatiently, to be logged on.

My generation never knew a world defined by limited proximity. We signed on, tuned in and started texting with friends and strangers. Research no longer required us to have access to the full edition of Encyclopedia Britannicas, or, at the very least, a library card – shared information was available at the strike of a key.

We had finally met in our daily lives the theoretical expectations of McLuhan’s “global village.”  Since the ‘90s, when the internet was introduced to the common household, it gradually transformed all media from music to newspaper reporting. Those who not only accepted its relevance but harnessed its power gave us sites like Wikipedia, Twitter, Facebook and Google.

There are three kinds of people today: the user, people like you and me; the builder, those Zuckerbergs, Pages, and Brins of the world; and the theorists, the McLuhans and Godins.

The latter two groups have a few commonalities that set them apart. Their insatiable appetites for exploring the unknown allow them to define the frontier of social behavior and technology. Steve Jobs said, “Innovation distinguishes between a leader and a follower.” It’s not enough to walk the frontlines. What matters is what you do on the edge. These people are thinkers who risk money, reputation, and intellectual capital with every idea they stand behind. Ultimately, though, the most impressive trait they possess is their willingness to adapt to change.

As communication professionals, we have chosen to work in an industry that at its foundation is about sharing information. Therefore we, in addition to being users, must champion the new technologies that transform the way we convey ideas. By taking the following cues from these influential people, both current and past, we will help write the future of communication:

Be curious: If you ever feel your curiosity has been satisfied, you’ve lost the one thing that will keep you young (not in years) but in attitude. Seeking knowledge, probing for answers, and digging ever deeper into the “what ifs” is imperative to being current and driving conversation.

Be a thinker: Every innovation is born from a single idea. To get to that one good idea, a whole lot of bad ideas probably had to meet their fates, but that’s okay because it’s a game of numbers.

Be willing to change: Adaptability and an open mind will determine who leads and who follows. When people and industries are afraid to evolve, their antiquated habits often run the risk of their being left behind. Challenging yourself to learn new habits and discover new tools, even when they may seem outlandish, prepares you for an ever evolving world.

To Connect with Ariel: