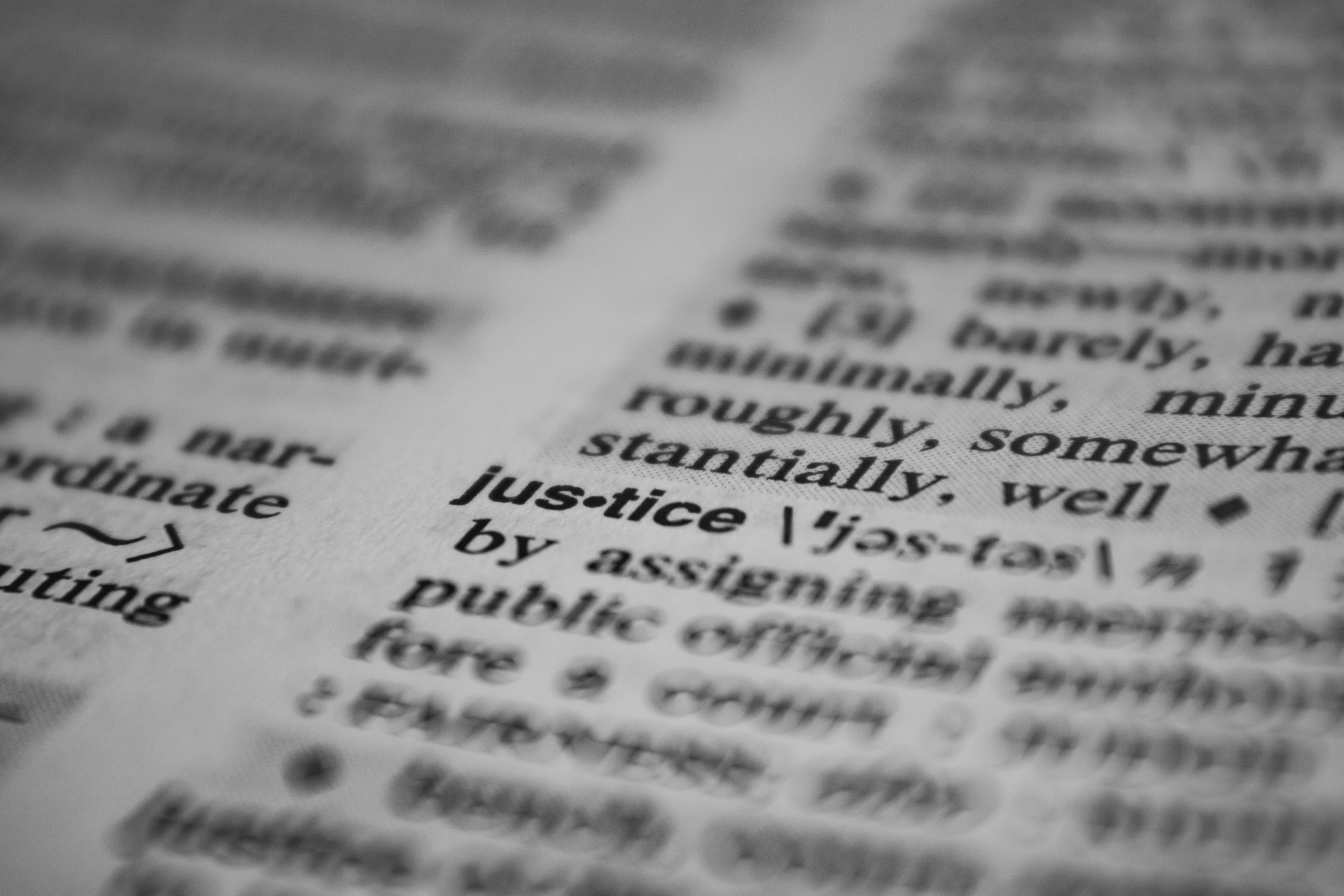 Language Is Power, Prejudice Is a Burden


Words have power and persistence. We wield that power when we communicate. Those of us in public relations and communications have a professional obligation to choose our words conscientiously, but we all have a social obligation to do so, as well. As more people confront the reality of systemic racism and white privilege, we should also acknowledge that language is suffused with bias, a residue of prejudice built up over time as discourse evolved. Ignorance of bias in language is not an excuse, so we must examine our vocabulary and make more deliberate choices to eliminate biased words and phrases.

We agree that words can carry a specific connotation (that word is still hanging around from the Latin—see how words persist?), and we have to be conscious of those associated, secondary meanings that may be discriminatory. For numerous reasons, idioms and colloquial phrases tend to be sticky in our usage, so a saying from decades or centuries prior might remain in modern parlance. As a result, phrases that began as biased expressions against a certain marginalized group at that time—whether women, indigenous peoples, immigrants, ethnic groups, racial minorities, religious minorities, people with disabilities, people with mental illness or others—may remain in our lexicon and seem dissociated from their original meaning. But in using such phrases, we are complicit by continuing to give those sayings power and prop up prejudice.

Recently, I caught myself telling someone to “hold down the fort.” D’oh! That Americanism from the 19th century refers to protecting against Native American attacks, and I was perpetuating the stereotype more than a century later. It was a slip of the tongue, but I know the meaning, and it takes practice and dedication to banish such phrases. Other common terms that are rooted in bias and brutality, but that might not have such an intuitive meaning, are “grandfather clause” and “rule of thumb.” (There are many lists of other words and phrases with offensive histories—for example, here, here, here and here.)

The trend of actively stamping out bias in language is catching on. In July this year, state officials in New Jersey renewed a legislative push to change the title for a county official from “freeholder” to “commissioner,” seeking to squash an archaic term that is rooted in discrimination about who could own property. Also in July, Google’s VP of Android security and privacy, David Kleidermacher, withdrew from the annual Black Hat USA 2020 cybersecurity conference, stating on Twitter: “Black hat and white hat [which refer to computer hackers with malicious or ethical intentions, respectively] are terms that need to change. This has nothing to do with their original meaning, and it’s not about race alone. … These changes remove harmful associations, promote inclusion, and help us break down walls of unconscious bias.”

Here are steps that can be taken to be more mindful and deliberate about language:

Choosing our words with care is not about censorship or restricting freedom of speech; prejudicial words and phrases are not banned. More importantly, the goal is not to maintain a façade of political correctness. Rather, being an ally and working toward inclusion and equality requires using our words to address everyone without harming anyone. It’s really the least we can do. We aim to think critically when we communicate, so we should be willing to adapt and make changes that benefit others. There is still room for art, metaphor and abstraction without falling back on potentially harmful words and phrases. Language and usage change, and we should do the work to help change it for the better.

If you’re looking for support with communications, PR or business writing, please feel free to reach out to me through my contact details below.

Photo by Ian Panelo from Pexels