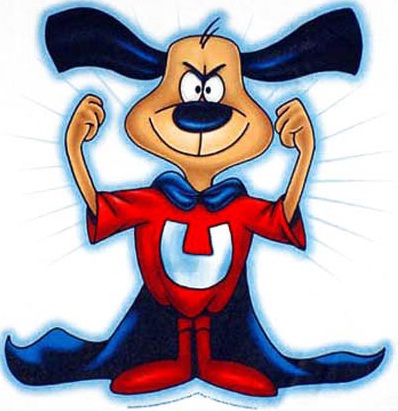 Is Your Brand a PR Underdog?


I generally do not consider myself to be a college basketball fan, but I have spent a disproportionate amount of time watching it over the past few days.  Even leading up to the start of the tournament, I had been caught up in the resurgence of the St. John’s program – an interest that stems from watching those games as a child with my father.

Like a lot of casual watchers, I often get caught up in the potential for an upset, looking for that time when the underdog team from a non-powerhouse school is able to surpass expectations and keep their slim championship dream alive.  And those upsets happen, as we’ve seen so far with teams like Morehead State and Butler managing to advance against higher ranked opponents.  Sometimes, the team rankings may even have unfairly made a strong team look like more of an underdog than they ought to be.  Still – for the most part – the favorites tend to win these games, as expected.

It strikes me, though, that that is how things tend to work in the world of business as well:  the well known players – whether strength refers to their market position, financial might, or product portfolio – tend to beat out smaller underdogs more often than not.  We are often more fascinated, however, when we see the unknown player, or the company that had been counted out by the market, assert itself and beat the expectations of market observers.

It wasn’t that long ago that Apple was considered to be on its last legs, with its stock trading below the value of its cash holdings, before it reinvented itself as a leader in consumer technology.  And it was even more recently that we saw Facebook emerge as the strongest social networking site, despite the fact that MySpace both came to the market earlier and won the backing of News Corp., the global media powerhouse.

As an observer of the business media, I love to see stories where a company is able to beat market expectations and emerge as a winner after being counted out or ignored.  As a PR professional, I love it even more when we are able to play a role in turning that tide – helping clients to find the right marketing message to turn market perceptions and make their name as a major player in their industry.

The fact is that the market is often biased towards the incumbent leader, even when a newcomer might have a stronger product.  It has become a cliché to say “Nobody has ever been fired for buying _________.”, illustrating the challenge faced when trying to emerge from a non-leading role.  A strong PR program can help to overcome this inertia of the marketplace and ensure that potential customers are aware of the advantages offered by your brand/product.