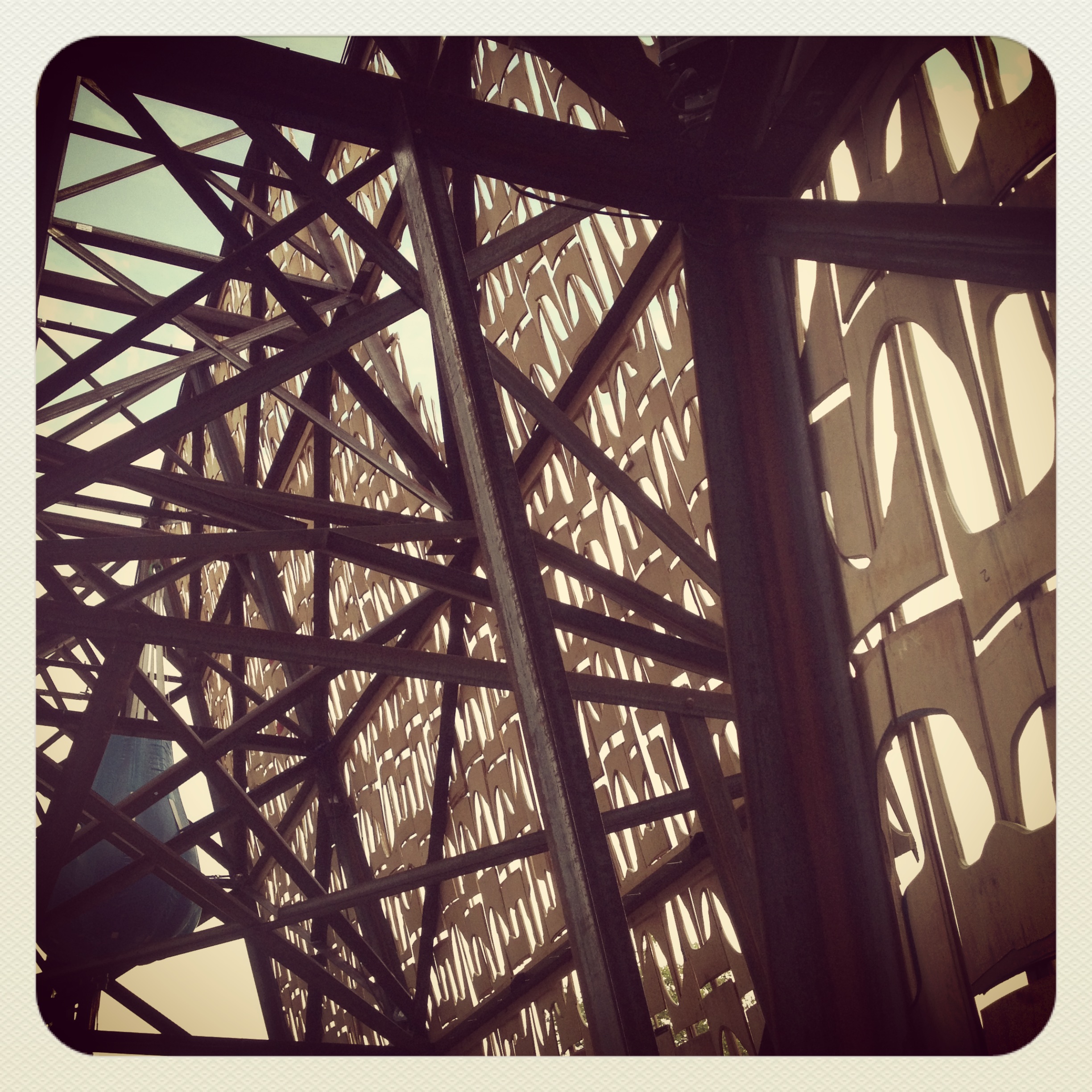 How Transparent Is Your Company?


“Whenever you do a thing, act as if all the world were watching.” – Thomas Jefferson

Transparency is the latest corporate reputation buzzword. Regulatory bodies are mandating it, employees are asking for it, customers expect it (or they will force you to do it via social channels), and it makes good marketing sense. Integrity and ethics should be baked into today’s corporate culture. But it has to be more than just a marketing edge, which is what many CSR (Corporate Social Responsibility) programs have become. The struggle lies in how to make your Corporate Transparency Responsibility (CTR) real and robust.

Rapid digital adoption has forced B2B companies to be much more transparent, whether that is a comfortable place to be or not. However, most are still unprepared for the uncomfortable situations that inevitably arise.

The best remedy–as always–is being prepared: have a set means to respond to grievances aired on a public network or risk facing a marketing crisis faster than you can say “What got posted on Facebook?” A common misstep is that internal and external responses don’t match company culture and/or are seen as not transparent enough.

Employees increasingly want to understand the motivation behind their employer’s actions and how the company is doing. Being transparent does not mean you have to publish everyone’s salaries like Whole Foods does, but their co-CEO John Mackey may be on to something. Mackey’s “initial goal was to help employees understand why some people were paid more than others. If workers understood what types of performance and achievement earned certain people more money, he figured, perhaps they would be more motivated and successful, too.”[i] He believed that transparency on salaries would translate into fiscal transparency and ultimately motivate people to do better work. Looks like the tactic he adopted in 1986, paid off!

An open culture encourages trust and loyalty both from the top down and bottom up. For example, at Bliss we share our company financials at every offsite and are very open about profitability, realization rates and progress against goals. We regularly talk about it in our weekly staff meetings. We want everyone at Bliss to feel like an owner; understanding the financials of our business is a first step.

Regulatory bodies are starting to regulate what companies put on social networks and how they can use them. FINRA rolled out updated guidance in 2013. The SEC announced in April 2013 that companies could use social media for announcements, but the legal issues governing its use are still somewhat nascent. Thus, companies need to be careful and ensure they have a robust social media policy and crisis management plan in place before engaging. If your policy is like Zappos’, which simply says “Be Smart,” then you may need a more robust crisis plan. On the other hand, if it is similar to the Smithsonian’s 13 page didactic treatise, you could be covered.

Either way, ensure how you use social media is consistent with your company culture and the level of transparency balances your comfort level with customer expectations. You would never ignore a new business prospect or complaint that came in on the 1-800 number or main line back in the early 90’s. Twitter and Facebook are the 1-800 numbers of 2014–don’t ignore them. They are much more public. Most importantly, make your company’s digital footprint transparent, as my colleague Aven James and I explained in a recent O’Dywer’s article. Companies’ digital marketing strategies and handling of internal communications are on display and constituents are increasingly watching. We don’t think it will get to the level of executives wearing mini cameras, capturing your every move to ensure you are being ethical and cultural, as Dave Eggers’ The Circle suggested employees one day will do. But employees are becoming increasingly influential brand ambassadors, so it is important to have alignment between your company’s’ culture, integrity standards and digital strategies. What is your Corporate Transparency Responsibility, and how are you aligning it with your corporate culture?

What examples have you seen of companies gaining a competitive edge over another based on transparency?

[i] “The Decoded Company: Know Your Talent Better Than You Know Your Customers,” Leerom Segal, Aaron Goldstein, Jay Goldman, and Rahaf Harfoush, 2014