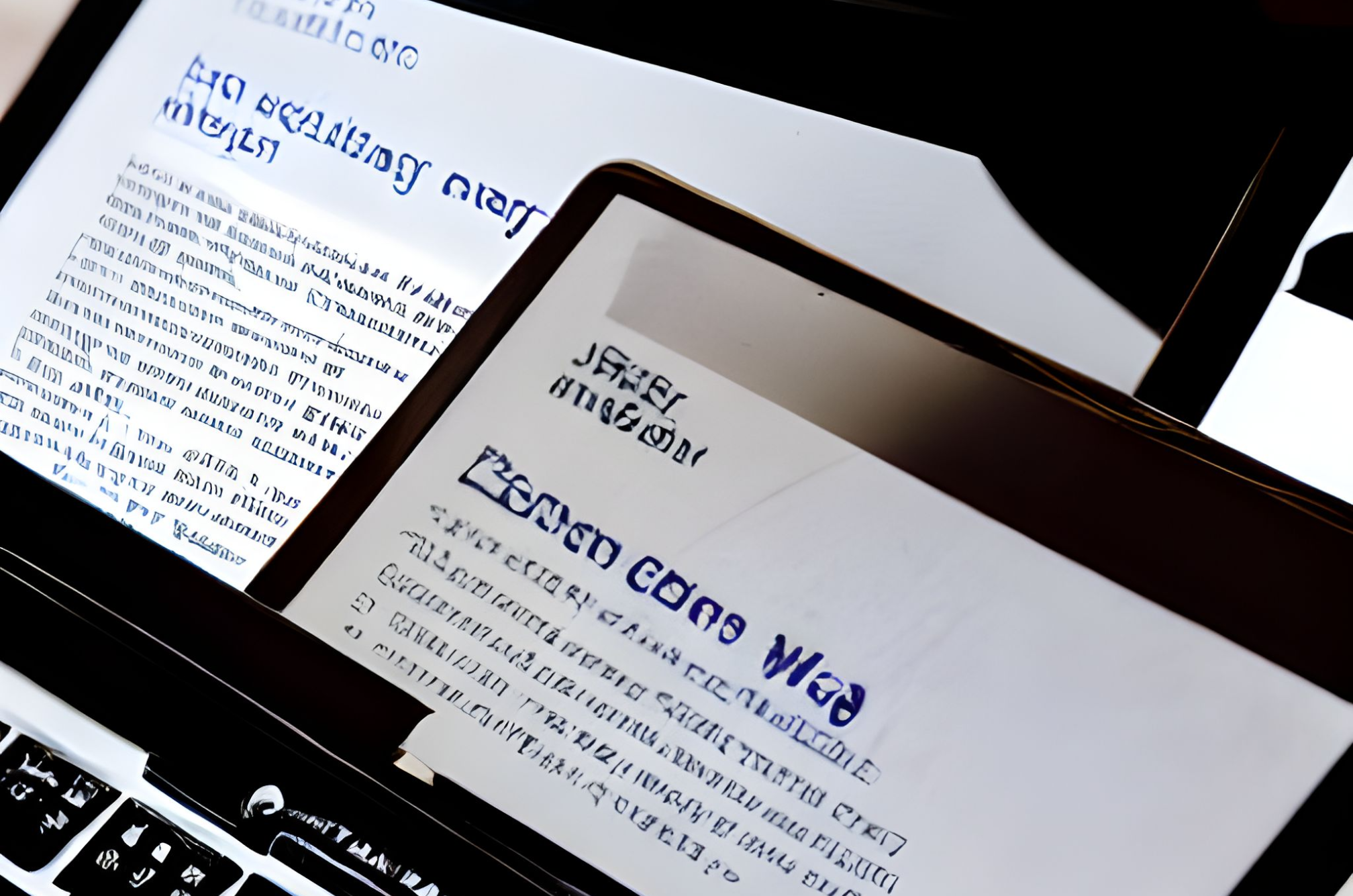 How to Make the Most of a Press Release


Not too long ago, the press release was the standard way to kick off an earned media campaign. It was assumed editors were reading what was posted on the wire and would reach out if the announcement was major enough to warrant a story.

These days, press releases are seen as a tool in our arsenal known as the PESO model. They’re a fundamental part of telling your client or company’s story, but they are no longer considered the holy grail of media relations.

However, more journalists are turning to digital platforms as their primary source of news, while there continues to be a growing reliance on Twitter for information gathering. Just as journalists consider the shareability of a topic when writing a story, so should PR professionals when developing press releases. So that begs the question, when is a press release useful? Below are some common misconceptions about press releases—plus a few ways to use them appropriately.

We should issue press releases for every company wide announcement

Press releases are useful when your organization wants to disseminate important information about recent news or activities. They are the perfect way to control your messaging and can serve as the playbook for your campaign narrative.

That said, before you write a release, ask yourself this question: “If I were reading this as a member of the public, would I care?” If the answer is no, reconsider issuing a release.

Some announcements are better shared through your owned content channels, rather than a press release that requires considerable resources to write and issue.

The best times to issue a release include when:

Avoid issuing a release when:

Issuing a press release over the wire does not guarantee coverage or awareness of your story—it only guarantees distribution and availability to a network of journalists. If you have a target audience that you think will be most interested in your press release, you will need to boost the potential for someone to read and report on it through other activities such as advance pitching and offering exclusive interviews. It’s also best practice to consider other proactive campaign distribution tools like social media and email marketing to get more eyes on the information you want to share.

In fact, 78% of journalists say they want to receive press releases and news announcements from brands. Press releases help journalists to identify stories, find hard facts and data, and ultimately identify the appropriate media contact (if you’re reading this, that person is probably you…). A press release is considered a primary news source for your company and can help to build authority or clout, if used in the right way.

Press releases are great for SEO

Press releases do not directly boost SEO. When you issue a press release on a wire service, it is distributed across many different websites. So much so that Google categorizes them as duplicate content. Original content, written for a single publication, ranks higher in Google search engines. For this reason, Google requires wire sites like PR Newswire and Business Wire to add no follow tags to URLs in press releases. If these tags are not included, the issuing company (aka you!) risks search penalties to their website, which are laid out in Google’s algorithm.

At the same time, it’s still important for you to write a press release with SEO in mind so your news ranks the highest in search engines and is easily searchable with keywords. You can do this by issuing multimedia press releases and creating captivating headlines with key search words. Using tools like Google Trends can also help you identify the top keywords surfacing in your industry at any given point in time. The more organic shares you get from a press release, the more organic link backs you will receive. This translates into more site visits, resulting in (you guessed it) indirect SEO and higher Google rankings!

Ultimately, press releases are an important part of building your company’s narrative and bringing attention to your announcements. Anyone can write and issue a press release, but the trick to getting it noticed is to incorporate it as part of your overall campaign.