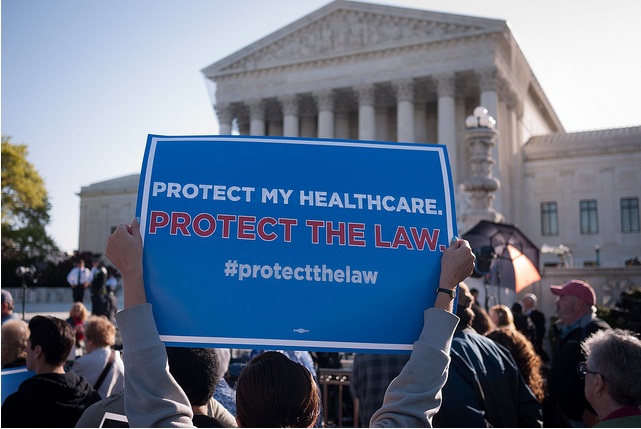 
For months, the health care system has been collectively holding its breath – not moving forward, except when legally required – until the U.S. Supreme Court made its final decision on the Accountable Care Act. Now that the decision has been made, we are starting to see the next wait-and-see game, which consists of stalling just in case the next president decides to dismantle health reform.

It’s an exercise in futility.

Health reform is well underway, and even with a different president, it is unlikely that everything will be taken apart. Before the Supreme Court decision, several large health insurance companies vowed to retain some policies in the act even if it was overthrown. And while the GOP is split as to whether the act should be upheld, Republican candidate Mitt Romney has said that he wants to enable people with preexisting conditions to get insurance, give states more support to expand health care access and lower the cost of care even as he removes the individual mandate and returns power to the states.

In essence, there is every likelihood that many of the provisions that consumers consider core to health reform will remain.

So what does that mean for health insurance companies?

I’ve said for years (at least since the Affordable Care Act was winding its way through Congress) that health care consumerism is coming. It’s embedded in the very foundations of Health Savings Accounts, first enacted in 2003, and Consumer Directed Health Plans. Unfortunately, few people have ever been taught how to deal with their health care. Going to the doctor can be a little like going to a mechanic for people who don’t know much about cars – the language is complicated, the system is overwhelming and people find themselves accepting treatment advice without question. What’s more, understanding what’s covered, how it’s paid for and how reimbursement rates are calculated is almost mind-numbing.

The companies willing to step forward and help consumers understand how to select health insurance plans, maximize their benefits and take control of their own health will be the companies that win in the end.

It can be scary to be at the forefront – especially for health insurance companies, which historically have been shielded from consumers by employers and often have to fight negative perceptions about their decisions and motivations. But no company has ever succeeded in changing the hearts and minds of consumers by doing what they’ve always done.