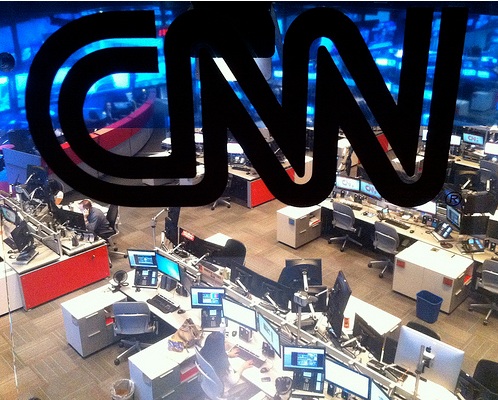 Health Care Reform: The Day Cable Channels Got Schooled on How to Report News


A few months ago, I wrote a blog post about the issues created when reporters are under pressure to perform. My assertion was that while we are now getting news faster and easier than ever before, “often the articles can be – at best – incomplete and – at worst – inaccurate and misleading.”

We had a real-life, shining example of this on Thursday, June 28 – the day the U.S. Supreme Court decision on the Affordable Care Act was announced. CNN and Fox News competed to be the first to air the final verdict.

CNN made it there first.

But so was Fox News.

Both cable channels incorrectly reported that the law had been overturned – taking a fragment of information and turning it into the entire story. Fox caught the error because one of the anchors was following the SCOTUS Twitter feed while on air. CNN, however, kept reporting on the mistake for another seven minutes.

Supreme Court decisions are never easy to report on. With nine judges drafting concurring and dissenting opinions that are published in a paper-back volume, it can be hard to quickly summarize the relevant news. Nuances and complexity can be difficult to capture. In this case, it was further complicated by the fact that there were four main issues that the court had to rule upon.

But those are just excuses. The reality is that the news outlets allowed speed to be king. And in the end, the newsmakers became the news (The Colbert Report, The Daily Show).

Is it any wonder that Jon Stewart, who takes time to craft stories, was once named the most trusted newsman in America?