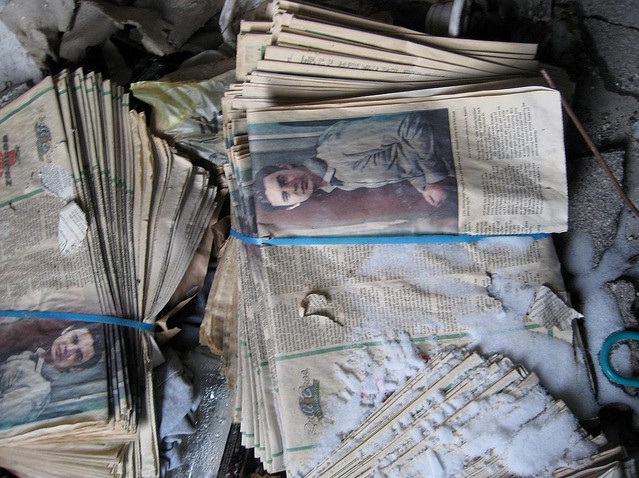 Getting the Details Right

When I first started as a newspaper reporter more than two decades ago (has it really been that long?), this was the question cub reporters were often asked. As long as the story referenced a dog, that is. If it mentioned a child, a horse, a cat, then the question was changed appropriately.

The important part was not the subject of the question, but what the question itself represented: It was meant to remind us that the details matter. That you should never be so caught up in the excitement of a story that you can’t take a step back and make sure that you’ve thoroughly reported on the issue and understood all sides.

News-making was simpler then. The only real competition for newspapers was local and national television news. The Internet was several years away. Still, TV was eroding the number of newspapers nationwide and subscriptions dropped. We consoled ourselves with the notion that TV might get the news out first, but newspapers told a more complete story.

In that environment, what set newspapers apart was the constant push for details and context and accuracy.

Fast forward to 1999, just as I was looking to make the transition to my first PR agency, and the Internet was suddenly a very real contender for the attention of the American public. My managing editor at the time told me, “You can be first or you can be right. But with the Internet, people want news the moment it happens and still want complete context. I don’t know how we’re ever going to do both.”

Since that time, the Internet has virtually taken over and the number of newspapers and magazines has plummeted. The drop was so dramatic that Newspaper Death Watch launched in 2007. Thousands of journalism jobs are lost each year. More than 3,775 disappeared in 2011 alone, according to the Newspaper Layoffs website. Despite the overall drop, the number of news outlets – from bloggers to satellite news – has proliferated.

The survivors have been left with a shrinking news hole, but even greater pressure to perform. Based on anecdotes from friends still in the business, reporters have to cover more beats and meet even more deadlines – both for the online, as well as the print publication. Speed is now king.

Besides the reporters, though, who really suffers?

We get news faster and easier than ever before, but often the articles can be – at best – incomplete and – at worst – inaccurate and misleading. Reporters, who have always looked for compelling stories, are also looking for those that are easy to tell. In just the last few months, I’ve seen repeated coverage of biased reports that tell only partial stories – and the coverage is written as though the reports are completely accurate. Time to understand complex industries has slipped away from reporters, which makes it even easier for inaccurate information to be spread by those with an axe to grind. And, thanks to the web (the very outlet that started this wild ride), errors spread farther and faster than ever before.

The lessons from this environment have come hard and fast for many:

I don’t mourn the loss of newspapers. Times change. Communication evolves. We either evolve with it or we’re left behind. What I do mourn is that the all-too-often need for speed has seemingly triumphed over the pursuit of accuracy.