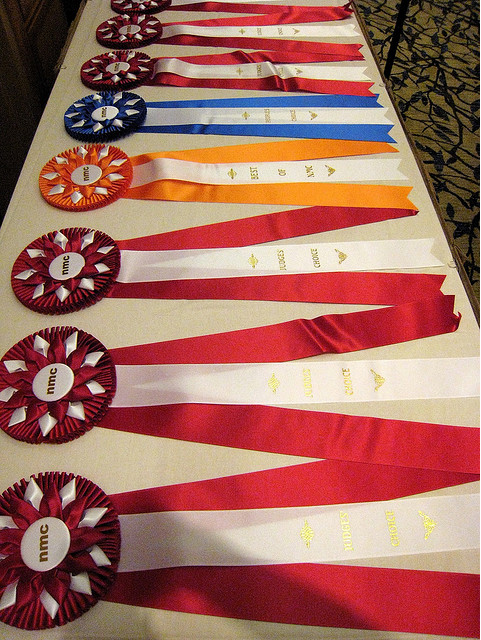 
Earlier this week, Emily Glazer of the Wall Street Journal covered how mutual fund companies are adopting social media, both in an article that appeared in the Journal Report and a video. Overall, we agree with her assessment – the fund industry has been slower to dip their toe into social media because of stringent regulations, but with the rules released by FINRA in early 2010 (which we wrote about here), many fund companies were able to explore social media with some comfort.

Emily highlights a number of firms that we’ve had our eye on as trailblazers in this space, many of which are also household brands: Vanguard (check out their YouTube page, blog and twitter), Putnam (tweeting @putnamtoday), TIAA-CREF (see them on Facebook and @tc_talk) and Fidelity (tweeting @fidelity.) She also identifies some boutique firms, like MFS Investment Management (active on Facebook and on twitter @followmfs) and US Global Investors (tweeting @USFunds) that have forged ahead in the space.

In the video, Emily says that for now, mutual funds seem to be using social media for two reasons – to engage with their community and to show a bit of personality. But we think that, to be successful in social media, mutual fund companies need to be specific about what they hope to accomplish – and it needs to go further than to show engagement and personality.

We believe that mutual fund companies should invest in social media with a clearly identified objective in mind (and it can be one or a combination of these):

Emily is right on the money with many of the firms she chose to feature. We’d add PIMCO (active on Twitter @PIMCO, clearly focused on brand awareness and informing targets of products), Oppenheimer (check them out on Twitter @RochesterFunds and @OppFunds and YouTube as they promote their smart thinking), Lazard (smart about Linkedin and increasing brand awareness), and American Century (tweeting @AmericanCentury and concentrating on all three).

What other objectives do you think mutual funds should have in mind before investing in social media? Who else would you add to our all-star list?