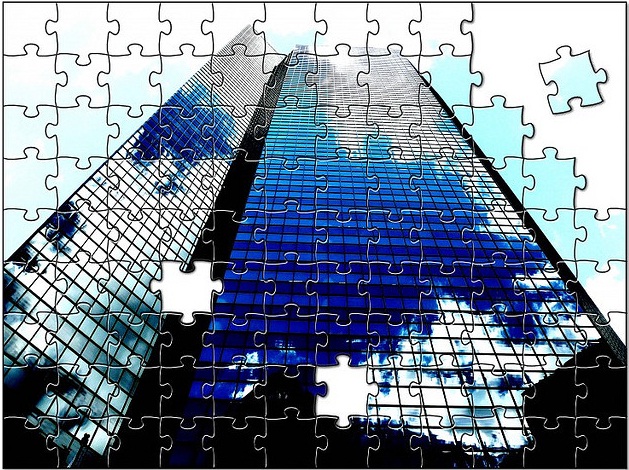 
We are approaching a couple of interesting milestones in the financial markets this month.  First, we are nearing the four-year anniversary of the collapse of Bear Stearns.  Second, we will soon see the remnants of Lehman Brothers, which failed in September 2008, emerge from bankruptcy.

Four years after the fall of Bear and Lehman, there’s still little consensus about what went wrong and how we can prevent future crises.  In most debates, one topic comes up fairly frequently – moral hazard.  In this context, “moral hazard” is the suggestion that banks would be inclined to take on greater risk based on the assurance that the government would stand ready to again bail out the industry if it were again to fall on hard times.  Really?

It’s not difficult to disprove this concept: Find a Wall Streeter. Talk to any senior level manager at a bank. Ask them what it means to “blow yourself up.”  They’ll know the term.  Blowing yourself up means that you’ve screwed up so badly that not only are you out of a job, but you may no longer be employable in the world of finance.  Your name – or your firm’s name – carries such a stigma to it that your best option might be to find work in a different field.  In some cases, it might also mean that you’ve lost a large chunk of your personal wealth.

There are plenty of well-known names that became intimately familiar with this concept: Richard Fuld and James Cayne stood out as senior leaders of failed firms.  But there are also plenty of regular Bear, Lehman and AIG employees whose reputations have been damaged alongside their institutions’.  Even before the crisis hit, no sane banker, trader, or analyst would willingly take a chance on blowing themselves up.  Bailouts, backstops and guarantees aren’t even an issue at the individual level.  Would you expect your career to survive an error that destroys your company in a spectacular manner?

I’m not trying to launch a political debate, nor am I trying to single-handedly explain the causes of a crisis that in many ways is still with us.  But it seems like the finger-pointing is still preventing us from having an honest discussion about what went wrong four years ago – and equally important, how to prevent it from happening again.

To connect with Donna: