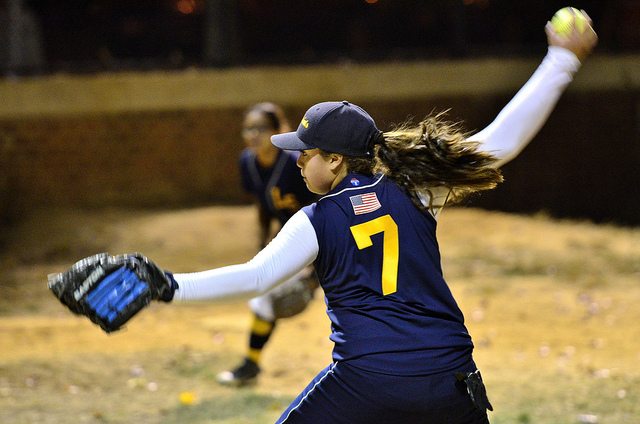 
On a typical day, we consume nearly five times the amount of information than people did in 1986, which is about 174 newspapers’ worth of knowledge. This inspires a key question among communication professionals: How does one produce stand-out content to capture consumers’ attention?

Furthermore, how can marketing and public relations professionals inspire the brain’s “attentional” filter among consumers— the neurological tool that tells us what to pay attention to, and what we can safely ignore.

The answer can get quite emotional.

By enriching marketing content with elements that not only appeal to the head, but also to the heart, consumers are more likely to pause and ponder the messages being communicated. When marketers develop content that dramatizes the core message through a relatable story, stories will “stick,” leaving an impression on the desired audience.

Consider the “Like a Girl” ad from P&G’s Always. If you don’t know it, it aims to alter the meaning of the phrase “like a girl,” in order raise awareness around pervasive gender stereotypes and counter low self-esteem among the female demographic. A variety of respondents – an adult man, a young boy, as well as groups of teenage elementary school girls– are asked to do something “like a girl.” For example, when the narrator says, “Show me what it looks like to run like a girl,” the individuals featured in the ad respond by squealing, flailing, or complaining about their hair. “Fight like a girl” and “throw like a girl” elicit similar physical displays.

Personally, I find this video incredibly compelling. It’s a creative reveal of how negative stereotypes are internalized—and become part of our subconscious—even by the very girls they negatively affect. This campaign demonstrates how emotive ideas successfully capture attention in a multi-dimensional world. As Daniel Pink explains in his book A Whole New Mind, tapping into “right-brain” qualities, such as inventiveness, empathy, joyfulness and meaning, is often more important than highlighting statistics or raw data.

Always invites viewers to become emotionally involved in its message. We have seen similar results from McDonalds’ campaigns for Happy Meals, which focus on highlighting family moments fostered by the fast-food dining experience.

Ultimately, capturing consumers’ attention hinges on marketers’ ability to stimulate feelings of happiness, sadness, fear or anger. “Purely emotional” content is about twice as powerful as “only rational” content, according to the Harvard Business Review. More specifically, an article by Huffington Post Contributor Courtney Seiter explored the biological explanations of the power of emotions, in which people who experienced sadness and produced the hormone oxytocin, which promotes connection and empathy. In another study, participants donated more money to a charity under the influence of oxytocin. Taken together, the studies suggest how inspiring the brain to release oxytocin through emotional messaging can produce empathy and generosity by viewers and, in turn, inspire trust in a product or brand.

Marketers should not seek to leave audiences with a net zero feeling. Negativity in messaging has a real and lasting effect, specifically when it comes to how content gets shared. A New York Times study on viral content found that viewers angered by content are more likely to share it, making it go viral. Happiness has a similar effect, according to Jonah Berger, a professor of marketing at the Wharton School and author of Contagious: Why Things Catch On. Berger shows that when a marketing campaign stimulates positivity, it is more likely to go viral as well.

Ultimately, Always’ “Like a Girl” campaign showcases the importance of shaping narratives with emotion to produce impactful marketing content, making it a useful case study for communication professionals interested in developing actionable narratives on behalf of corporations and products.