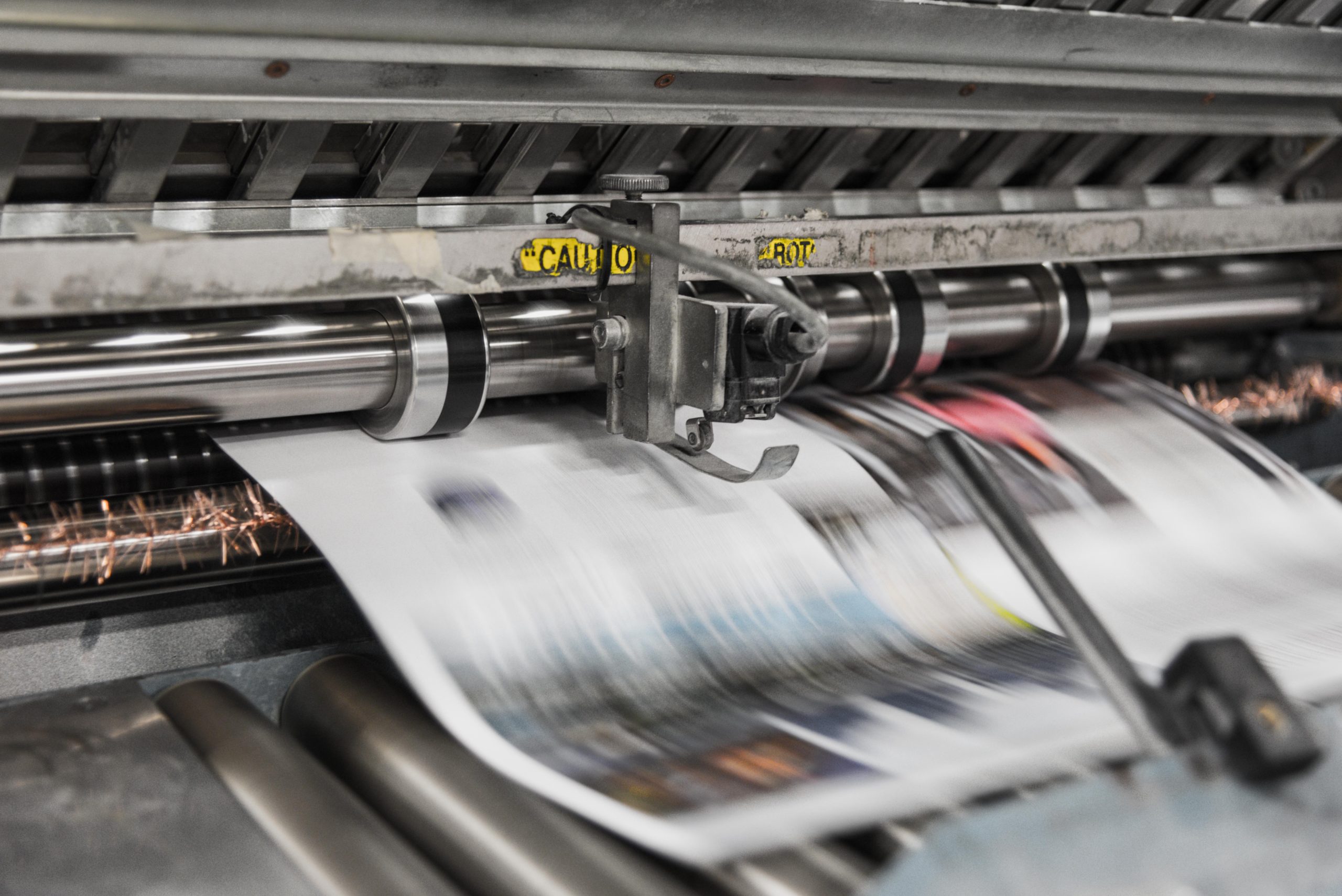 Earning Trust in the Era of #FakeNews


This past summer, I attended Reuters’ Tomorrow’s News NYC panel, where the discussion centered on fake news, what it means, and how it’s changing the journalism and media landscapes. While I had hoped the topic would be a short-lived phase in the world of communications—it unfortunately doesn’t appear to be going away anytime soon.

In fact, Monmouth University just released findings from their new poll, noting that the percentage of participants who believe fake news reporting happens at least “occasionally” has increased significantly, from 63% last year to 77% this year. So, while the topic of fake news is hardly a new discussion, it seems high time to share some insights I gleaned from both Reuters’ panel and my day-to-day work as a communications professional.

At this point, the term “fake news” means different things to different people. What is agreed upon, however, is that whether it is a sprinkling of misinformation in an article, a completely false report or an apparent editorial bias, it’s hard to determine what news is trustworthy. Luckily, as panelist and publisher at Mic, Cory Haik, pointed out, if you know the process behind how the news is published—it gets much easier.

Unfortunately, many news consumers don’t know this process. So, whether as brands, outlets, communicators or journalists—it’s up to us to prove ourselves as trustworthy. Here’s how:

What’s your best tip for proving a brand trustworthy?