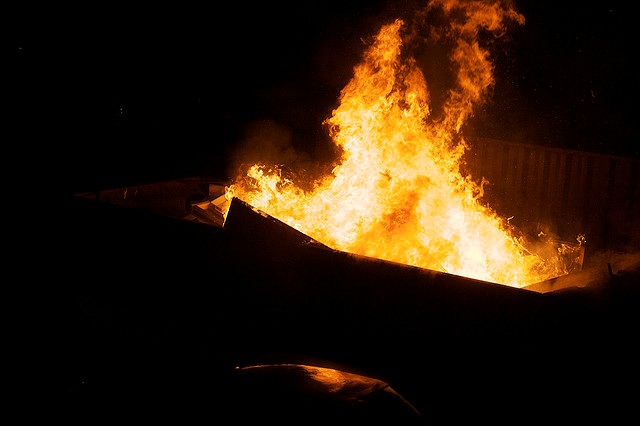 
The “instantaneous news culture” that is cited in the New York Times article A Lie Races Across Twitter Before the Truth Can Boot Up speaks volume about the impact of today’s treacherous media world. Within two minutes of a blog article about the potential indictment of South Carolina Gov. Nikki R. Haley on fraud charges, another blogger picked it up and tweets about the article to his 1,500 followers. Within 30 minutes, ABC News requests a comment from the Romney Campaign which has reported to be considering the South Carolina Governor as one of many vice presidential choices.

From rumor mill to network TV in 30 minutes. Of course, the topic wouldn’t be worthy of me writing about it if the initial blog post were true. But it wasn’t. The fallout got me thinking about where the responsibility lies for ensuring that the content that is so quickly disseminated is accurate.

Given a journalist’s need to be first with the story, I can almost appreciate why they scour unedited Twitter feeds.  Almost.  But give me a break. What about considering the source and doing a little fact-checking before posting or broadcasting information to thousands of people? You could easily liken the character assassination of Haley to the Yellow Journalism days of old, when exaggerated eye-catching headlines (“Remember the Maine”) with little or no well-researched news was used to sell newspapers … and start wars.  Readers have always been subject to mistruths and falsehoods—the difference today is the ability to reach many more readers, much more quickly.

I believe it is more important than ever that the reader, whether it is a citizen journalist, professional journalist or the man on the street, think critically about the source of the information. Bryon York, the chief political correspondent for the Washington Times and avid Twitter user with 30,000 followers, was quoted in The New York Times article above:  “I saw the original Tweets, and my first thought was that I’d never heard of the Web site that reported it.” So he decided not to retweet or report it.

It is that kind of thinking that more of us should be doing. Bottom line: Consider the source.