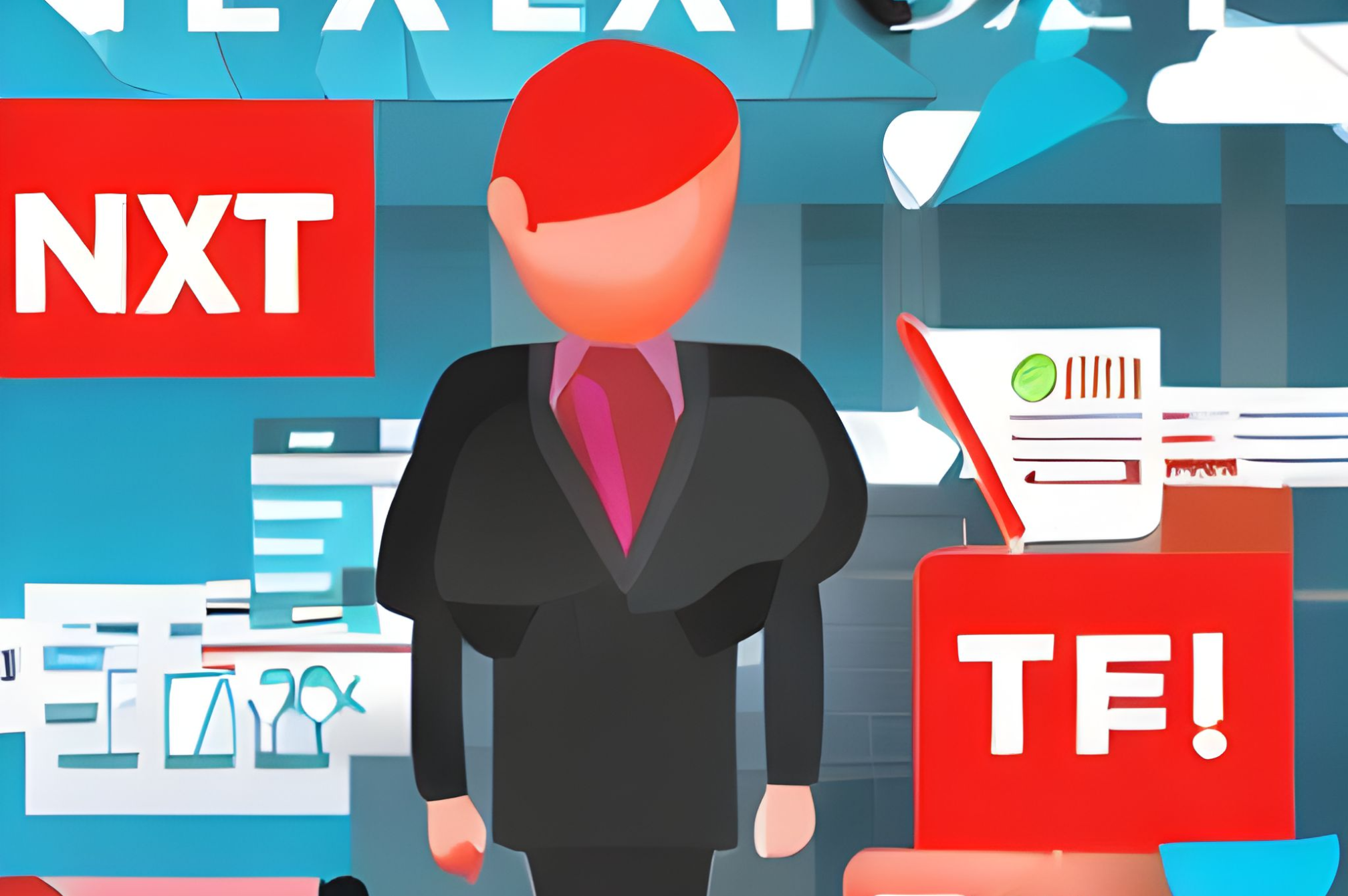 
On October 19, 2022, media specialists Marisha Chinsky and Bill Smith attended The Columbia University Graduate School of Journalism’s Knight-Bagehot 47th Anniversary Celebration at the Marriot Marquis in Times Square. The Knight-Bagehot fellowship, a full-time academic program administered by Columbia Journalism School, is named for the John S. and James L. Knight Foundation of Miami, which established an endowment for the program, and Walter Bagehot, the 19th-century editor of The Economist. Below are takeaways from and reflections on the event.

Pronounced “night badge-it”, The Knight-Bagehot Fellowship in Economics and Business Journalism provides mid-career journalists with an intensive academic year to study business, economics and finance. Only 10 people are selected each year for the prestigious honor. The Class of 2023 will join more than 400 Knight-Bagehot global alumni of journalists.

This year’s fellows include individuals from the Financial Times, Insider and BBC World Service and were selected with input from an advisory committee of media executives from The New York Times, Chicago Public Media and other organizations. The nine-month program offers full tuition and a $60,000 stipend to mid-career journalists. Fellows enroll in graduate courses at Columbia’s Schools of Business and Journalism and seminars led by seasoned journalists, media business executives, scholars and a variety of corporate, tech and finance experts.

A highlight of the festivities was the keynote conversation with Robert Bakish, President and CEO of Paramount Global, who was interviewed by Gillian Tett, chair of the editorial board and US editor-at-large of the Financial Times. The interview covered everything from Paramount’s wildly successful Top Gun: Maverick movie revival to the runaway popularity of Yellowstone, to navigating TV’s “streaming wars” and managing bias in broadcast news.

Reporters later recounted their career journeys and expressed how appreciative they are of the scholarship on stage and in compelling filmed segments broadcast throughout the event. On several occasions, the reporters mentioned how fellowship training helped inform their reporting by encouraging them to “follow the money” when it comes to investigative stories on corruption, misuse of funds, ethical misconduct and other important but oftentimes risky areas.

Emmanuel K. Dogbevi—the managing editor of Ghana Business News, one of two 2022 winners of the Christopher J. Welles Memorial Prize, and Knight-Bagehot Class of 2013-2014—mentioned in a moving pre-taped video address that some of the reporting he does unearthing corruption carries significant risk considering the increasingly hostile environment for journalists in Ghana. Dogbevi’s team does this work while operating on a shoestring budget. The Welles Prize is awarded annually for an outstanding business story or series by a Knight-Bagehot alum.

Other award-winning articles demonstrated that in addition to raising awareness, hard-hitting investigative business reporting can bring about policy change. Olivia Carville’s brave piece on Airbnb’s crime and safety violations, which won the WERT (The Women’s Economic Round Table) Prize, led to improvements in the company’s safety protocol and reporting policies. Jeff Horwitz of The Wall Street Journal, Knight-Bagehot Class of 2013-2014, who received the second Christopher J. Welles Memorial Prize (in addition to Dogbevi) for “The Facebook Files,” uncovered the ethical morass of Facebook, which led to Congressional hearings.

We were happy to reconnect with friends and reporter contacts and thrilled to represent The Bliss Group in supporting the journalism community. Our agency is proud to champion the legacy of an esteemed academic program that brings integrity to business reporting. Knight-Bagehot makes it possible for reporters to tell stories that may otherwise go untold.

We were reminded of our connection with how valuable the ongoing support is for the Knight-Bagehot Fellowship program at Columbia University and a proud legacy linking generations of fellows when Robert Smith, Professor of Professional Practice and Director of the Knight-Bagehot Fellowship in Economics and Business Journalism, said, “I always used to think during my Bagehot year, ‘This is such a gift.’ The Annual Dinner is your chance to pass on that gift to another generation of amazing journalists.”