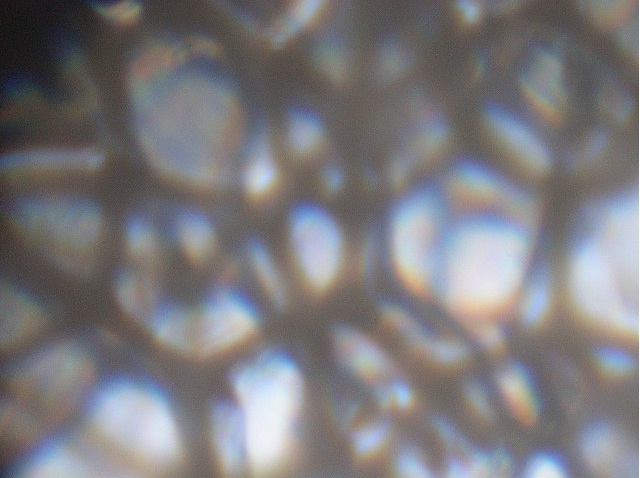 Are Marketers Priests or Scientists?

We’ve all run into managers who simply don’t believe in marketing. The ones who, if you put them in charge of budgeting, would slash every last marketing penny and fire every last marketer. You present facts. You apply logic. You show evidence where marketing investments pay off in increased sales.

All to no avail.

What you’ve run into is human nature. Humans have been around for a couple hundred thousand years; writing for a couple of thousand and science, as we know it today, for a couple hundred. During most of our existence as a species, our survival depended on the ability to interpret the concrete signals directly observable in the world around us. And from these, we built up a set of beliefs over lifetimes, and sometimes generations. Yes, of course, there were always some pesky facts that didn’t fit the belief system, but it also didn’t make sense to discard an entire world view because a fact or two didn’t fit. The world continued to work despite these, quite nicely thank you.

So, despite what you might believe, our non-believing manager is actually behaving quite logically. And hitting him or her with facts is simply not going to change anything. In fact, attempts to persuade these managers can create the opposite effect: as a couple of Stanford professors wrote, “there is considerable evidence that people tend to interpret subsequent evidence so as to maintain their initial beliefs.”* With this manager, the harder you try, the more you’re going to fail.

The only way you’re going to change anything is to change the belief system.

And that is the domain of priests, not scientists.