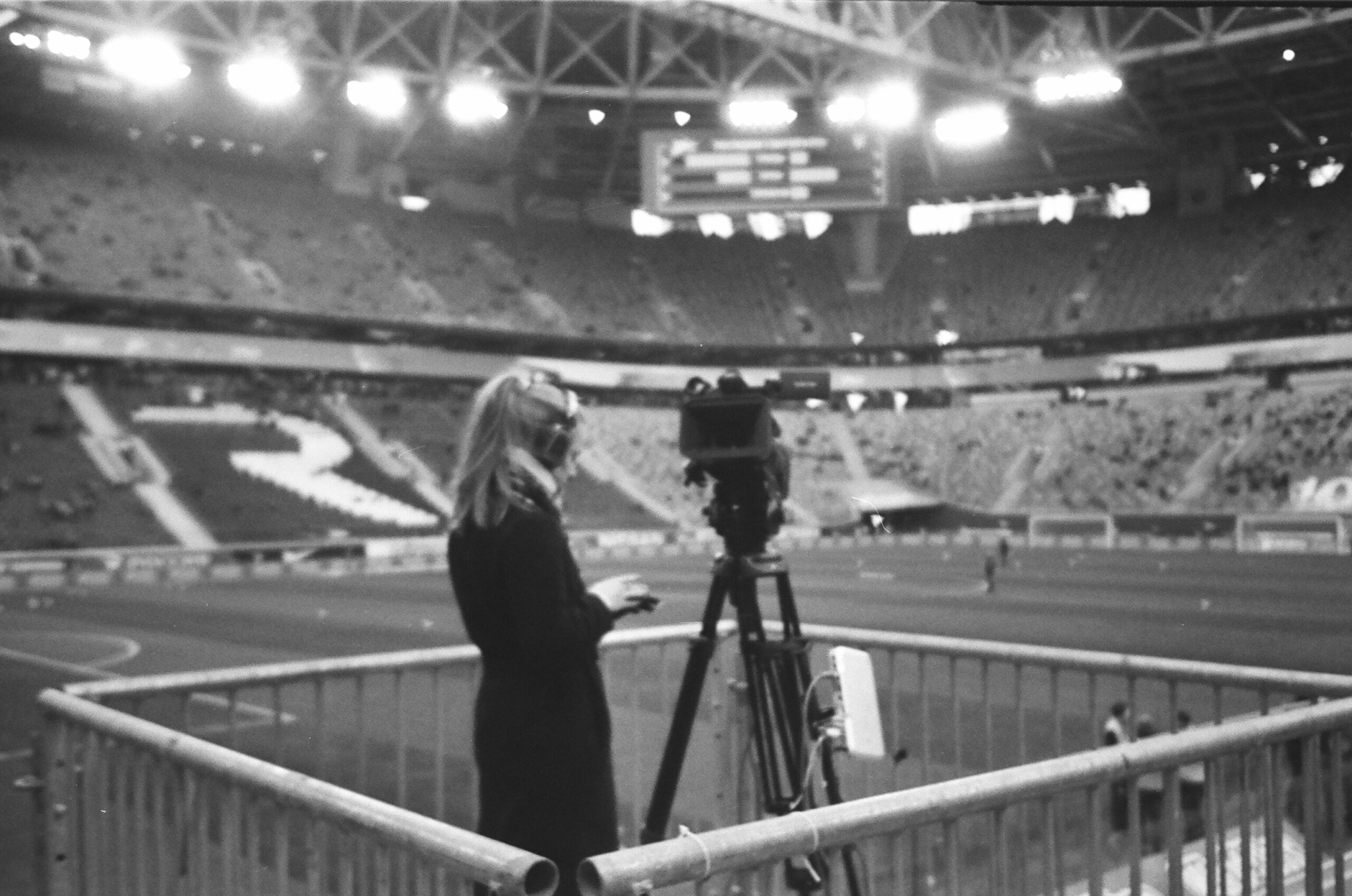 
The world of journalism is an ever-evolving environment that has been challenged by new platforms, negative sentiment towards the media and shifting newsroom roles. Forging connections between reporters and spokespeople has consequently made the PR profession a more difficult one.

Cision’s 2022 Global State of the Media Report offers a look behind the curtain into the minds of journalists to reveal what communications pros need to know about effectively partnering with them. These five strategies can help build or strengthen media relationships that may lead to client coverage.

Although the role of journalists remains the same as it was a century ago – to report the facts truthfully and in full – they are now tasked with much more than just delivering news. The modern reporter must balance the demands of capturing need-to-know stories with attracting an audience and driving engagement across multiple channels.

The continued fight against “fake news,” lack of resources and declining publication revenues have further complicated this juggling act. More than half of reporters surveyed (57%) feel that the public has lost trust in the media. At the same time, journalists are being asked to do more in less time, with almost a third (29%) filing 10 or more stories per week. Detailed audience metrics and declining revenues have put a hyper focus on a story’s success. The pressure to perform is higher than ever before.

PR professionals must understand the struggles journalists are facing to create a truly valuable partnership. Because reporters are people, too. They have lives outside of work and responsibilities beyond meeting deadlines. The best PR partner is one that respects a journalist’s time, responds promptly to requests, maintains transparency and practices empathy at every turn.

Social media platforms have both boosted and complicated the consumption of news. Many reporters use social media in their professional lives for the sole purpose of publishing or promoting content. Only 5% of journalists surveyed use social channels to receive pitches and even fewer (4%) prefer to communicate with PR pros via direct messages.

While reaching out to journalists on social media probably won’t produce stellar results, keeping your eye on the conversations they have might pay off further down the road. A journalist’s social media activity can provide fodder for future pitches or more personalized notes. The content reporters share or engage with can give PR pros a better idea of the topics piquing their interest.

The rise of visually-dependent social platforms like Instagram and TikTok, as well as widespread access to broadcast news, has contributed to a greater emphasis on multimedia. Adding at least one image to a story can double consumer engagement compared to a text-only piece. Including multiple images generates six times as much engagement. In an era of KPIs and performance metrics, stories that come with multimedia potential are more attractive to reporters.

In the last half of 2021, 81% of journalists used an image in their story. One in five explicitly said that including multimedia content in a pitch can be beneficial. More than half (54%) claimed they would be more likely to cover a story if the pitch included relevant images, infographics, videos or audio clips.

So, before hitting send on that next round of pitches, PR pros should pause to see if there are any compelling visual assets you can share with reporters. Just be sure to check these boxes:

Personalized pitches have always been a best practice, which often means diving into a journalist’s recent coverage to gain a better understanding of their beat and primary interests. A critical aspect of this is understanding both the journalist’s and the publication’s target audiences. When asked how PR pros can make their lives easier, more than 60% of reporters answered, “Understand my target audience and what they find relevant.”

Thorough research can be the start of a strong media relationship by showing that you’ve done your due diligence. Spamming journalists with irrelevant pitches will only frustrate them and leave you with an empty inbox. The majority of reporters (91%) say that only half of the pitches they receive are actually related to their beat.

Prior to pitching, do some sleuthing for:

Within the pitch itself, make sure your information is accurate and well-sourced, especially given how important audience trust is among reporters.

A well-written press release headline can mean the difference between earned media coverage and lost opportunities. The most effective headlines clock in at around 88 characters. Action words tend to attract more attention, whereas jargon and cliches do not. “Leading,” “unique,” “groundbreaking,” “best,” “innovative,” “new,” “unprecedented” and “exclusive” tend to send reporters running the other way.

Pitches should also be carefully crafted to avoid sounding like a marketing brochure instead of a newsworthy idea. Anything that sounds gimmicky or overly promotional is likely to fall flat.

With these five tips in mind, PR pros can more effectively build and strengthen media relationships to drive more earned coverage for clients.

Photo by Darya Sannikova on Pexels.